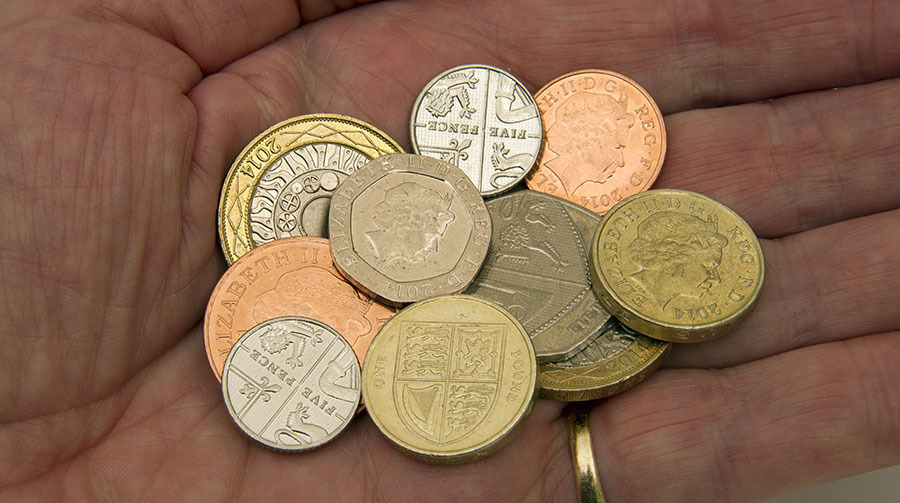 The Rural Payments Agency (RPA) is set to reveal whether it has met its target of delivering subsidy payments to farmers in England.

Earlier this year, the agency announced its target was to make 90% of annual Basic Payment Scheme (BPS) payments for 2016 to farmers in England by 31 December 2016.

This meant there were some 9,400 claims to be made to meet the 90% target by 31 December, with a further 8,600 payments expected after that date.

Payments to 20 December amounted to some £1.14bn – including a range of farm types and sizes, including young farmers, inspected holdings and claims involving common land.

The agency said it remained focused on paying 90% of eligible claims by the end of December.

But the accuracy of payments made so far remains to be seen.

Once a payment has been made, remittance advice is sent in the post to the recipient, confirming the amount.

Full details of how each payment was calculated are due at a later date.

A BPS Watch campaign launched by Farmers Weekly will continue to monitor BPS payment progress in England, Scotland and Wales over the coming months.

EU rules mean individual member states face the prospect of a hefty fine unless they deliver BPS payments for 2016 in full to farmers by 30 June 2017.

But teething problems following the introduction of the new subsidy system meant Brussels extended the deadline for 2015 payments until 31 October 2016.

The Scottish government was forced to set up a £200m emergency funding pot following long delays in processing 2015 BPS claims.