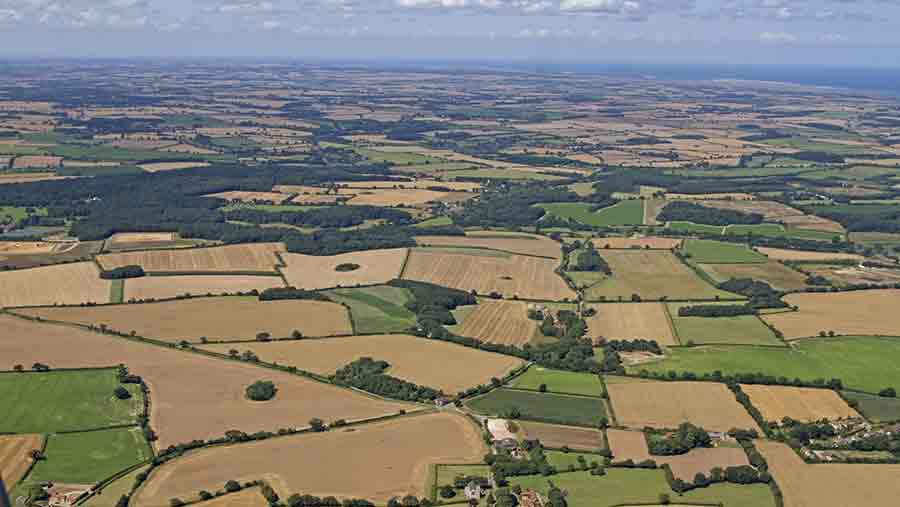 The decision was made by the Solicitors Regulation Authority (SRA) following a preliminary hearing on 12 April.

Mr Williams faces allegations of misconduct relating to his time when he worked at Wilsons Solicitors in Wiltshire.

The allegations against Mr Williams, which are unproven, centre around the proposed sale of a property, which was going to be sold for £2.2m and then was later going to be sold to a third party for £3.9m.

They include that he:

The complaint against Mr Williams was made in March 2013 by Wilsons Solicitors after he had left the company, following a vote by his colleagues to terminate his employment.

At a tribunal hearing on 27 October 2015, Marianne Butler, a barrister representing the SRA, said:

“His case, in a nutshell, was that the property was being sold at its market value and that he was at all times being up front and recorded everything in the proper way,” Miss Butler added.

Mr Williams has denied all allegations.