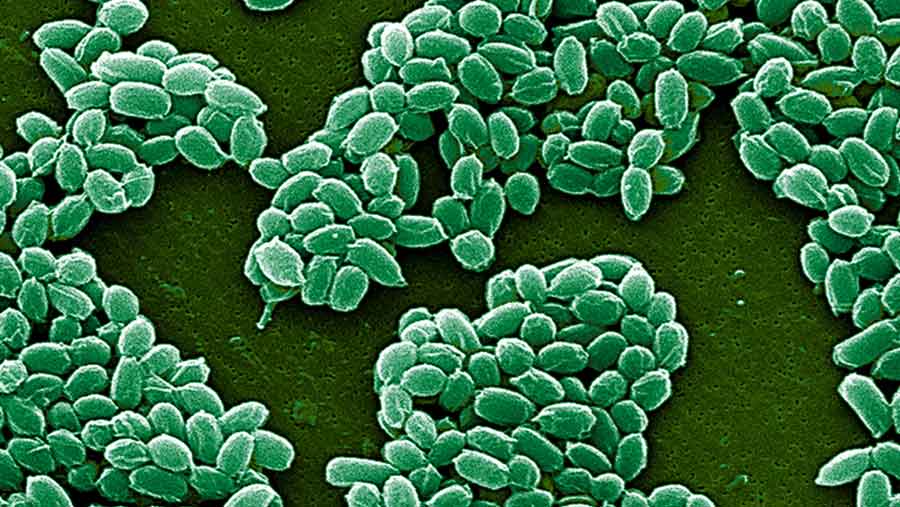 A case of the deadly disease anthrax has been confirmed in a cow on a farm in the Westbury area of Wiltshire.

This is the first outbreak of anthrax in livestock since 2006.

Defra has confirmed that the isolated case was discovered in October 2015 following the death of the cow.

“Movement restrictions were imposed at the farm and the animal’s carcass was incinerated. No other animals have been affected,” it said.

A statement from Wiltshire County Council said the case had been rapidly detected and colleagues from Public Health England, Wiltshire Council, Defra, Environment Agency and APHA had worked swiftly together to take robust action.

Mike Wade, deputy director of health protection for Public Health England South West, added: “We are aware of a confirmed case of anthrax disease in a cow in the Westbury area of Wiltshire. The risk of infection in close human contacts of the animal is very low, and we are in touch with any potential contacts to offer public health advice.”

No other cattle from the field have entered the food chain and a local footpath going through the field has been closed as a precaution.

Anthrax is a bacterial disease which infects cattle, pigs, horses, sheep, humans and some species of birds.

The disease is spread when its spores are inhaled, ingested, or come into contact with skin lesions

While cases are rare, it is not the first time anthrax has been detected in the Westbury area.

Sporadic cases have been confirmed over the decades, with the source believed to be an old tannery where hides infected with anthrax spores were once buried.

Although the tannery closed in 1983, the spores can survive for decades or even centuries.

More information on spotting anthrax is available on Defra’s website.