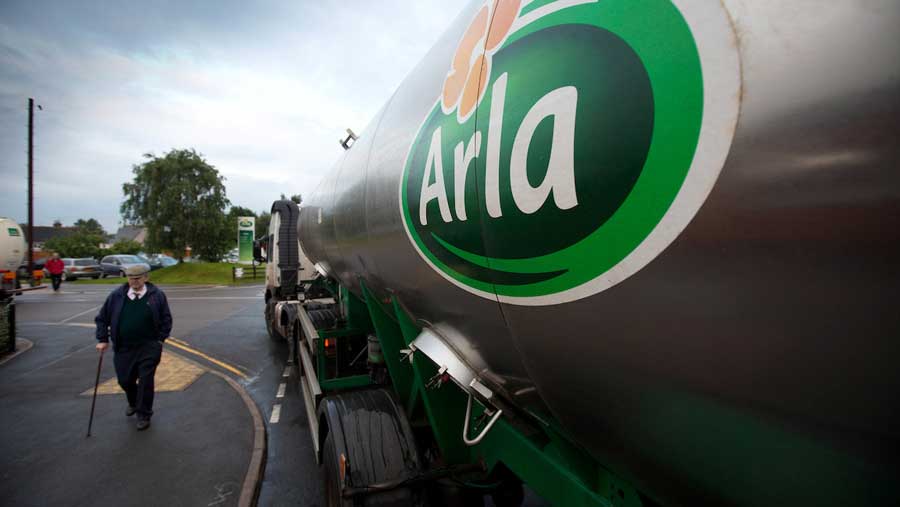 Vague statements on organic farming‘s beneficial environmental effects have seen Arla Foods Ltd forced to pull an advert for its organic milk range so as not to mislead the public.

The advert for Arla Foods organic farm milk included the lines “good for the land” and “helping support a more sustainable future”.

The Advertising Standards Authority (ASA) ruled that Arla Foods had failed to substantiate the claim that organic milk production had an overall positive effect on the environment, taking into account its full lifecycle, which is how the public would interpret the advert.

Arla Foods argued that the ethos of organic farming revolved around taking great care to look after the land and it was, therefore, good for the land that it was being farmed organically.

Leading organic group the Soil Association, whose standards Arla Foods submitted to the ASA to back up its claims, has called out the company on its “rather vague” claims.

Chief executive Martin Sawyer said: “Soil Association Certification did not advise Arla Foods directly on the wording in this case and as the ruling shows, it is really important to work with us and the ASA on all claims and statements.

“While saying farming is ‘good for the land’ is rather vague, organic farming does have clear benefits beyond other systems.”

However the NFU has accused the ASA of not being consistent. Chairman of the NFU dairy board, Michael Oakes, said the ruling was “baffling”, adding: “It seems to be based on a very narrow reading of the rules.”

“This is doubly frustrating when, in the past, we believe the ASA has given a wide degree of latitude to other advertisers peddling anti-farming extreme views.”

He said all farmers, be they organic or not, would be vexed at the ASA’s decision.

Arla Foods said it is “disappointed” by the ASA’s decision, but will not run the advert again.