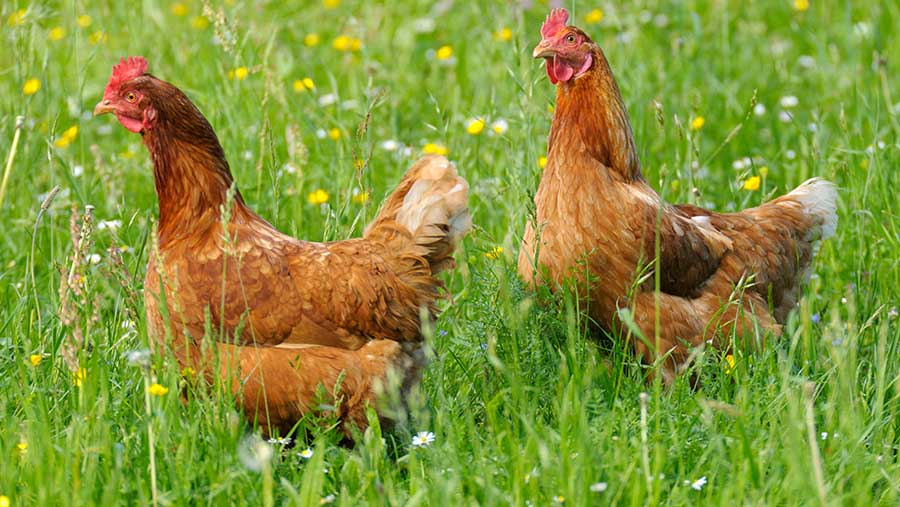 Restrictions on poultry to limit the spread of avian flu will be lifted across most of England from Monday (15 May), Defra has announced.

The UK’s chief veterinary officer said the overall risk in England is “low”, compared with risk levels in November 2016, and should continue to fall in warmer, drier spring weather.

Therefore, Defra has decided to lift the ban on poultry gatherings and the avian influenza prevention zone (AIPZ) across most of England from Monday.

However, restrictions will remain in place in targeted areas of Lancashire, Cumbria and Merseyside after evidence of heightened risk was found in these areas.

Defra said two recent confirmed cases of the virus in backyard flocks in the Wyre district of Lancashire provided evidence the H5N8 strain was still circulating in wild birds or present in the environment.

To minimise the risk of disease spreading in this area, a new targeted AIPZ will be introduced.

It will cover the districts of Barrow-in-Furness, South Lakeland, Lancaster, Blackpool, Wyre, Fylde, Preston, Sefton, West Lancashire, South Ribble and Chorley. Poultry keepers can use an interactive map to check if they are affected.

An AIPZ requiring keepers to observe strict disease prevention measures and a ban on poultry gatherings have been in place across England since December 2016, following outbreaks across Europe and then the UK.

A 3km protection zone and 10km surveillance zone had been put in place around premises with confirmed outbreaks to limit the risk of the disease spreading.

From 15 May, keepers across most of England will no longer be required by law to follow these measures.

In a statement issued on Thursday (11 May), Defra urged poultry keepers “to continue to follow industry standard best practice on biosecurity, including minimising movement in and out of bird enclosures, cleaning footwear, keeping areas where birds live clean and tidy and feeding birds indoors”.

Poultry gatherings can resume in all areas outside the remaining AIPZ, but poultry from the affected districts of Lancashire, Cumbria and Merseyside will not be able to attend.

The Food Standards Agency says the disease is not a risk to food safety and Public Health England has described the risk to public health from the virus as “very low”.