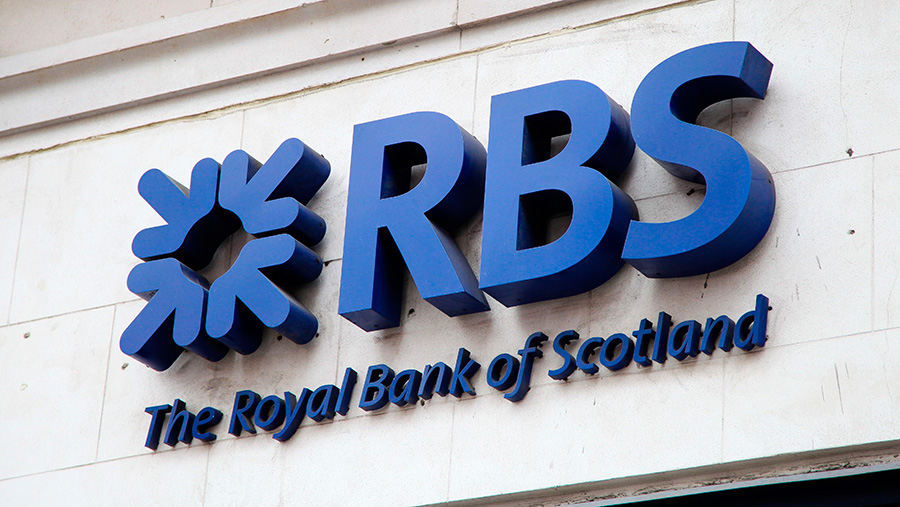 A Scottish farmer is among hundreds who say their businesses were decimated in a deliberate plan by Royal Bank of Scotland (RBS) to add billions to its balance sheet.

Dubbed the RBS Files, a leaked cache of thousands of secret documents was revealed following an investigation by BuzzFeed News and the BBC’s Newsnight on Monday (10 October).

They said the bank’s global restructuring group (GRG) chased profits by hitting businesses with massive fees and fines and when they failed it snapped up their assets at rock-bottom prices.

RBS has denied allegations it destroyed healthy businesses for profit – but according to BuzzFeed News internal documents contradict the bank’s insistence that GRG tried to help ailing companies.

BuzzFeed News says hundreds of business owners are now preparing to sue RBS over the way they were treated in a multibillion-pound group action.

It says the group – known as RGL Management Ltd (RGL) – is likely to exceed 1,000 entrepreneurs in a legal claim believed to be worth more than £7bn.

They include Kenny Riddoch – an Aberdeenshire farmer who was made homeless along with his wife and four small children this summer.

BuzzFeed News said Mr Riddoch was pushed into GRG in 2008 after asking for more money to finish a property development.

It said the bank gave him some extra finance – but then GRG hiked his interest rates and, he claims, hit him with monthly fees of £10,000.

It said Mr Riddoch fought to save the business by selling off thousands of livestock to keep up with charges that spiralled into millions and starved his business of cash.

GRG finally pulled the plug on Mr Riddoch’s loan in 2013 and sent in the administrators to seize his land and all his properties.

But Mr Riddoch clung on, refusing to leave his farm for three years until this summer, when he and family were finally forcibly evicted.

BuzzFeed News said administrators are pursuing Mr Riddoch for £176,000 in backdated rent they say he owes the bank for continuing to live on his farm.

Mr Riddoch told BuzzFeed News he and his wife are unsure how they will feed their family through the winter.

“It’s taken everything away and there’s nothing left,” he said.

In a statement sent to Farmers Weekly, an RBS spokesman said: “RBS has been very clear that GRG’s role was to protect the bank’s position, where possible by working with distressed businesses to return them to financial health.

“In the aftermath of the financial crisis we did not always meet our own high standards and we let some of our [small- and medium-sized enterprise (SME)] customers down.

“We have already acknowledged that, in some areas, we could, and should, have done better for SME customers.

“Specifically, we could have managed the transition to GRG better and we could have better explained to customers any changes to the prices or fees we were charging.

“We also did not always handle customer complaints well.

“As a result, a number of our customers did not receive the level of service they should have done or, importantly, that they would receive now.”

The statement said it was important to remember the context of the time and the impact of the financial crisis.

In 2008, there was an unprecedented increase in SMEs falling into financial distress and the numbers moving into GRG increased by more than 400%, it said.

“We should have coped better but, nevertheless, between 2011-2013, GRG advanced over £100m of new lending to SMEs and successfully restructured thousands of SMEs.

“In doing so it safeguarded tens of thousands of jobs.

“These were incredibly difficult times for the bank and the wider economy. Between 2008-13, RBS lost more than £2bn from lending to SME customers.

“The bank itself was in a precarious position and required extensive government support.

Since that time, the statement said, RBS has become a different bank and significant structural and cultural changes have been put in place, including in how we deal with customers in financial distress.

“We continue to learn the lessons of the past and seek to do better for our customers. RBS is a fundamentally different institution today as a result.

“Despite a number of investigations that involved a detailed review of all the evidence, including reviewing millions of pages of documents, we have seen nothing to support the allegations that the bank artificially distressed otherwise viable SME businesses or deliberately caused them to fail.

“In regard to the wider allegations raised, we have found no evidence that the bank either inappropriately targeted such businesses to transfer them to GRG or drove them to insolvency. Nor did it buy their assets at a lower than market price.”

A Financial Conduct Authority review of the treatment of SME customers in GRG remains ongoing.

The RBS statement says: “It would not be appropriate to comment further on that review until the FCA has published its conclusions.”

A full report by Newsnight will be screened at 10.30pm on Monday (10 October) on BBC Two.