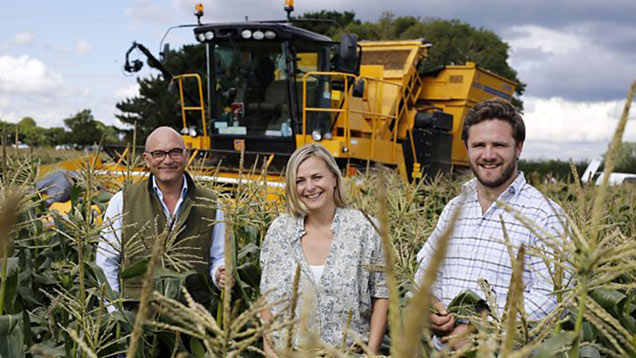 The BBC has taken significant steps to improve its coverage of rural issues by tackling “hard-core” agricultural and environmental topics, according to a new report by the corporation’s trustees.

An independent review of the BBC’s rural affairs coverage published last year found that programmes such as Countryfile were “too squeamish and simplistic” in their coverage of rural issues.

In particular, the report found the BBC’s coverage of bovine TB included “too many fluffy badgers”, which was felt to skew the argument over the badger cull in favour of the anti-cull lobby.

The report found the BBC could do better by “reflecting a broader perspective on rural lives, rural issues and the part the countryside plays in national life”.

A progress update of the BBC’s coverage of rural issues found that the BBC had raised its game on rural issues in recent months by tackling “hard-core” subjects, such as rural crime, campylobacter in chickens and the milk price crisis.

BBC trustee and chairman of the trust’s editorial standards committee, Richard Ayre, said: “The BBC has shown real commitment to improving its coverage of rural lives, communities and issues on network TV over the past year in response to our report, which has made a noticeable difference on-screen and on-air.

“One of the big challenges both now and in the next charter period for the BBC is continuing to reflect the UK in all its diversity and we’ll look to them to continue the work they have started.”