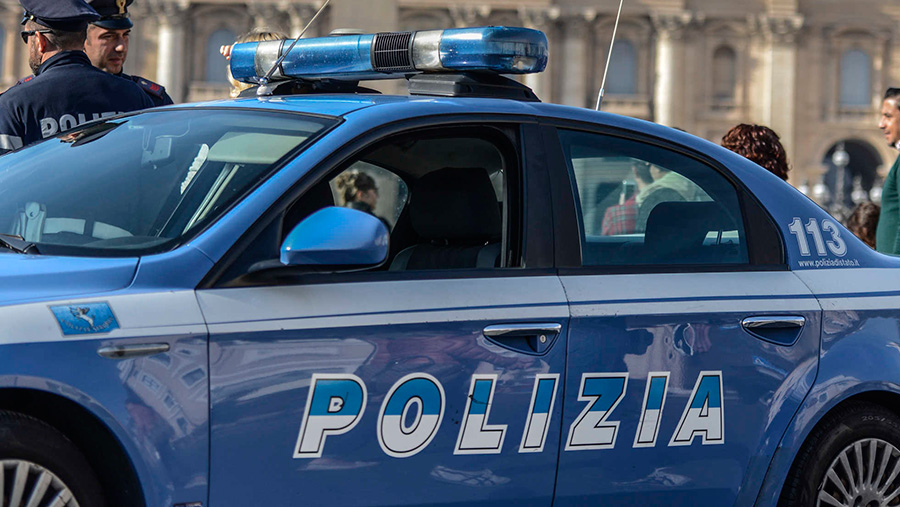 Bomb disposal experts have carried out a controlled explosion on a package delivered to the European Food Safety Authority (Efsa) in Parma, Italy.

The package is understood to have been delivered to Efsa’s post office late on Tuesday morning (6 June) and was identified as suspect during screening.

According to tweets issued by Efsa, following official procedure the local authorities were called to investigate.

They carried out an inspection and determined that the package “contained a small amount of potentially explosive material.”

The package has since been neutralised and the authorities continue to investigate the issue.

“EFSA continues its activities,” said a final tweet from the organisation.

Appalled by the explosives sent @EFSA_EU today. In full solidarity w colleagues. Science will not be intimidated. @EU_Commission