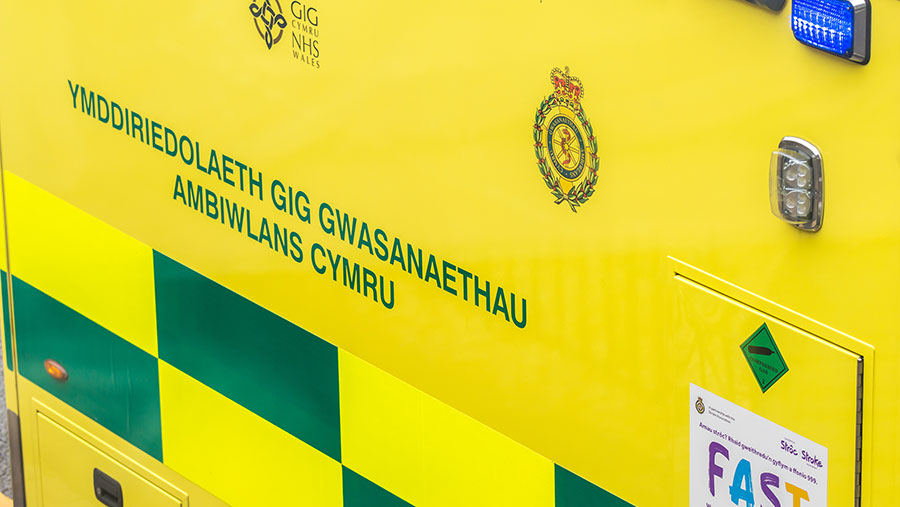 A three-year-old boy has died after being hit by an agricultural vehicle on a farm in south Wales.

The child suffered fatal injuries in the accident at the family farm in Clynderwen, near Narbeth, in Pembrokeshire.

Dyfed-Powys Police said they were called at about 7pm on Tuesday (3 August) to the remote farm.

A force spokesman said: “Sadly, a three-year-old boy died at the scene. An investigation into the circumstances surrounding the incident is ongoing. The family is being supported by specialist officers.”

“The Health and Safety Executive and HM coroner have been informed. Nobody else was injured.”

Farmer and shop owner Carwyn James Owens told the BBC that the local community had been deeply affected by the tragedy.

“People will fail to imagine the pain this poor family are going through at the moment,” he said.

“It’s an amazing place to raise children on a farm, but with it there are dangers. It’s just so terribly sad.”

Since April, more than 12 people have died following accidents on farms across the UK.

Official figures published by the Health and Safety Executive showed 41 people were killed because of farming and other agriculture-related activities during the 2020-21 financial year.

Transport – overturning vehicles or being struck by moving vehicles – caused most deaths.