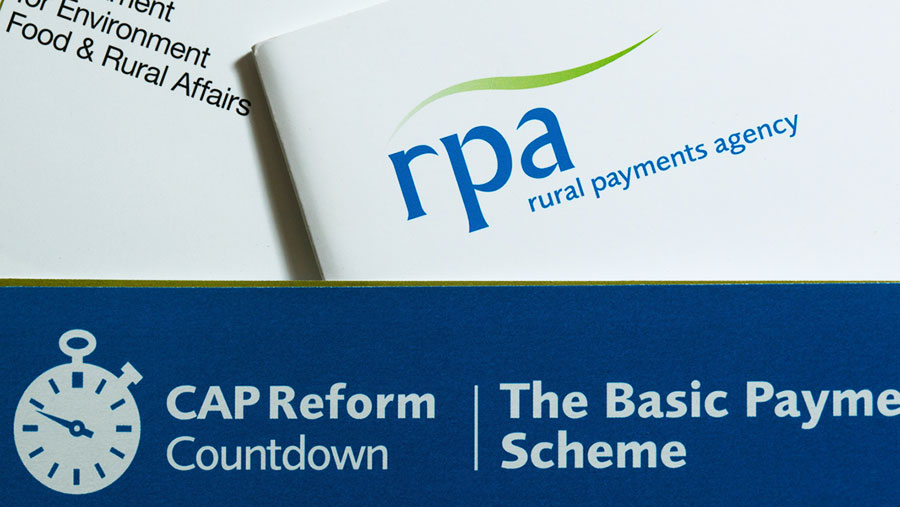 Some 59,000 farmers in England – representing 68% of eligible claimants – have now received their 2016 Basic Payment.

The payments are worth a total of £822m, said the Rural Payments Agency on Tuesday (13 December).

They include a range of 2016 BPS claim types and sizes, including young farmers, those inspected and farmers with common land.

The agency said it remained focused on meeting its target of paying 90% of eligible claims by the end of December.

Basic payments are made direct into bank accounts via BACS transfer, it added.

The agency said this meant farmers should ensure the agency had their most up-to-date account details. Details can be changed on the Rural Payments service.

Once a payment has been made a remittance advice is sent in the post, confirming the amount paid. More information on BPS 2016, including scheme rules and details of how payments are calculated, is available on the government’s RPA website.

Farmers Weekly is awaiting a response from the agency on progress with claims still to be paid from 2015.