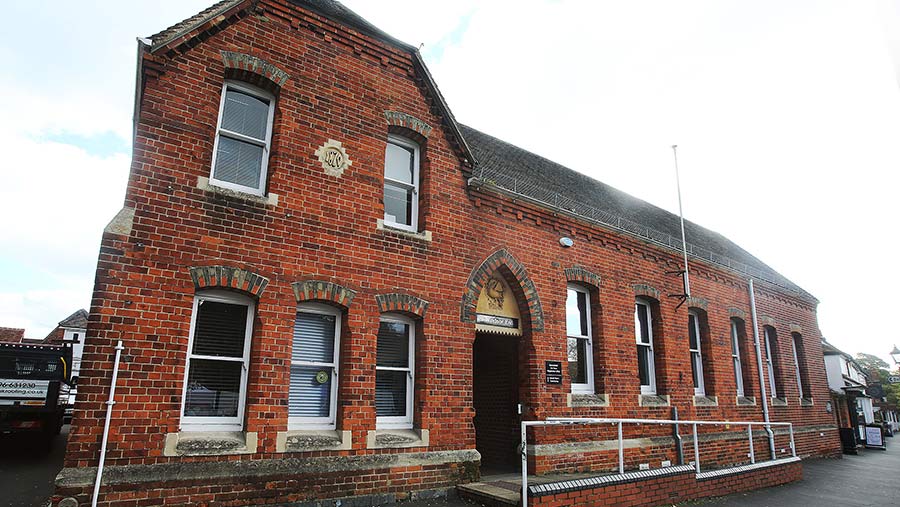 A much-loved farmer known for his big personality was trampled to death when he climbed into a pen housing 17 uncastrated bulls, an inquest jury heard.

Oliver Bowden, 56, who was described as “the heart and soul of the Hambleden Valley”,  Buckinghamshire, by his family, suffered fatal multiple injuries, including crushing to the chest and abdomen. 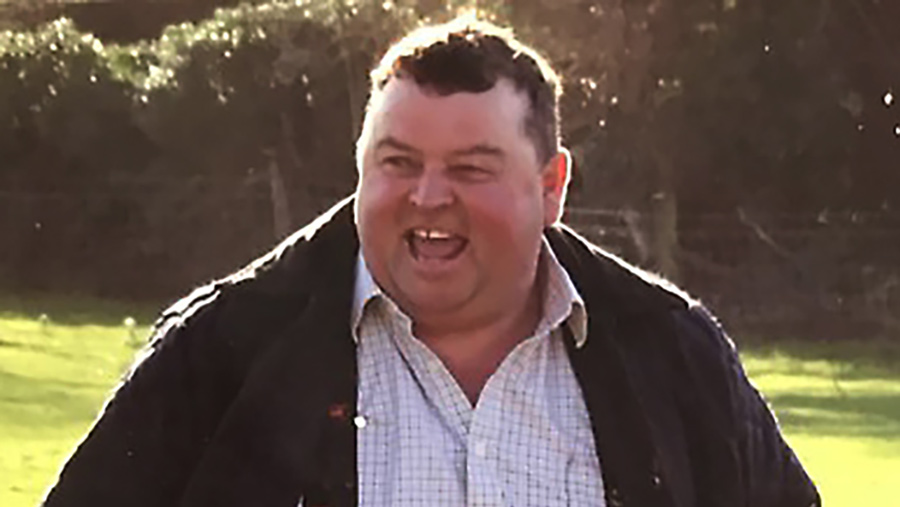 An inquest jury at Beaconsfield heard on Tuesday (13 April) that Mr Bowden, whose family had farmed the land at Mill End Farm since the 1930s, died in the afternoon of 5 May last year.

The father of four, who also had two grandchildren, was found in the pen by colleague Samuel Beer. He was injured himself as he bravely fought off a bull as he tried to help Mr Bowden.

As he went to his aid, a bull panicked and struck him in the side. Mr Beer called 999 and tried to help Mr Bowden until paramedics arrived.

An air ambulance was sent to the 607ha farm, but Mr Bowden was pronounced dead at the scene.

The inquest heard that Mr Bowden would always ask for a second person to feed or help bed up the bulls, unless the animals were small and easy to control.

In a report, Health and Safety Executive inspector Neil Ward said Mr Bowden was known to tell employees not to enter the bull pen by themselves.

One person would use a feeder to trap the bulls at one end of the pen, while the other person did the feeding or bedding.

Mr Ward said: “After eight months, bulls are known to be more boisterous and aggressive than castrated animals. At no time should it be necessary to enter a pen of bulls to carry out any work.”

The day after Mr Bowden’s death, the uncastrated 17 bulls, which were a mixture of beef and dairy cross-breeds, were taken to an abattoir. His family said they would no longer raise bulls for beef on the farm.

The jury concluded that he died through misadventure.

Mr Bowden’s funeral cortege was followed by a 45-tractor procession.

In a statement at the time of his death, his family said: “Oliver will always be remembered for his head-turning roar of laughter, constant banter and leg-pulling, and his big rosy cheeks.

“He was an irreplaceable character and adored by all who came across him. Many who knew him have said he was the heart and soul of the Hambleden Valley, the farming community and also our family.”