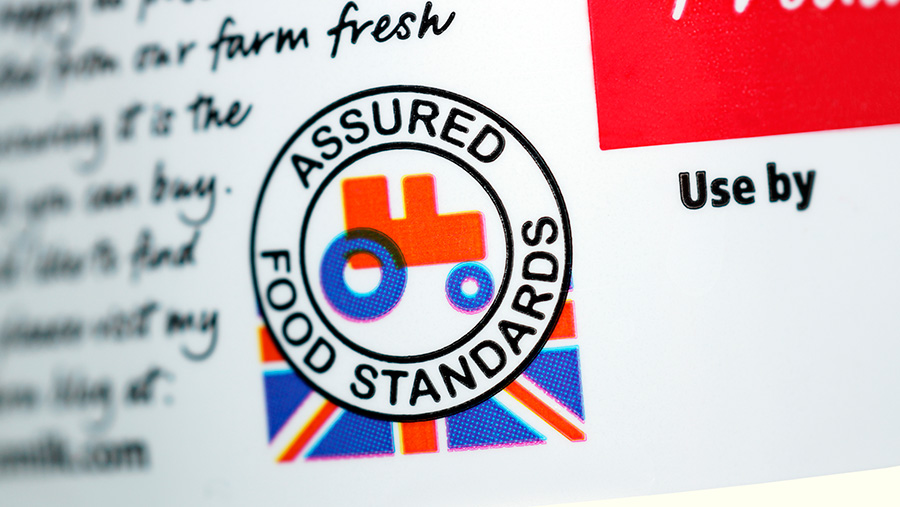 British farmers are being encouraged to get involved in the annual Red Tractor Week, which runs from 12-18 September and aims to help promote British food.

Now in its fifth year, Red Tractor Week includes a range of activities designed to highlight the provenance of Red Tractor food, and remind shoppers of the stringent standards used to produce it.

The NFU, NFU Scotland and Ladies in Pigs have mobilised members to ensure a strong presence at in-store retailer events, talking to shoppers about Red Tractor and what it means.

This, it said, is designed to give them a taste of what it is like to live close to where their food comes from.

The AHDB will feature this promotion in television advertising during its four-week beef and lamb mini-roast campaign, starting in mid-October.

Free materials to help farmers talk to the public are also available to order through the Red Tractor Marketing Tool Kit, as well as a guide to engaging with shoppers through Facebook, Instagram and Twitter.

For farmers wanting to get involved in Red Tractor Week, information is available online on the Red Tractor’s website.

Announced in April – and backed by government – events include the NFU’s Back British Farming Day on Wednesday 14 September, British Food Fortnight, which starts on 17 September, and British Sausage Week which gets under way on 31 October.