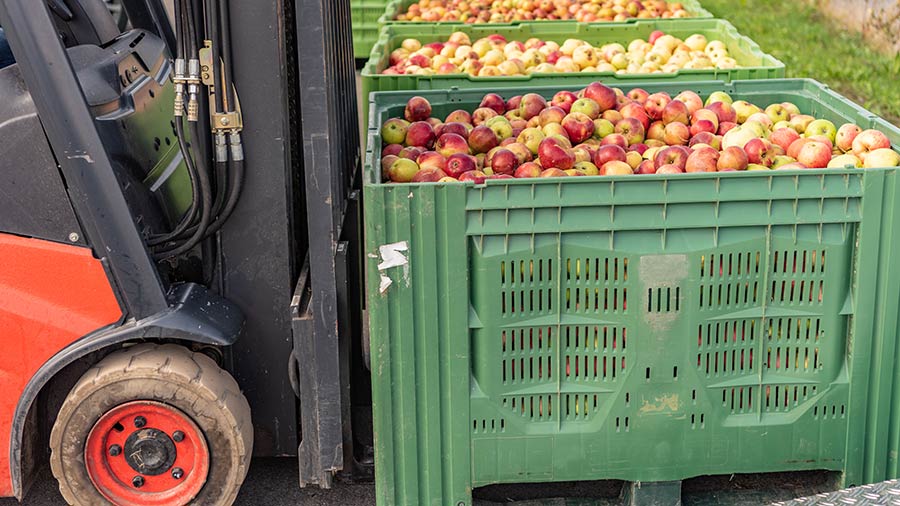 A new initiative to revive commercial apple growing in Scotland has been launched by the Soil Association.

The group wants to hear from Scottish growers who are interested in helping to put local varieties back on supermarket shelves in the country.

Production of apples in Scotland has declined significantly and 70% of apples eaten in the UK are imported, which is a market estimated to be worth about £230m.

Grower Catherine Drummond-Herdman, from Megginch Castle Orchard in the Carse of Gowrie, came up with the idea for the group.

“I would love to see a return of apples growing on a commercial scale in Scotland. Local nutrient-dense food, grown sustainably in a self-sufficient manner – this will also be a means by which famers can diversify and create more income streams,” she said.

More research and collaboration is needed to help growers in Scotland, and the group hope to identify who is currently growing, and at what scale, to then bring them together. 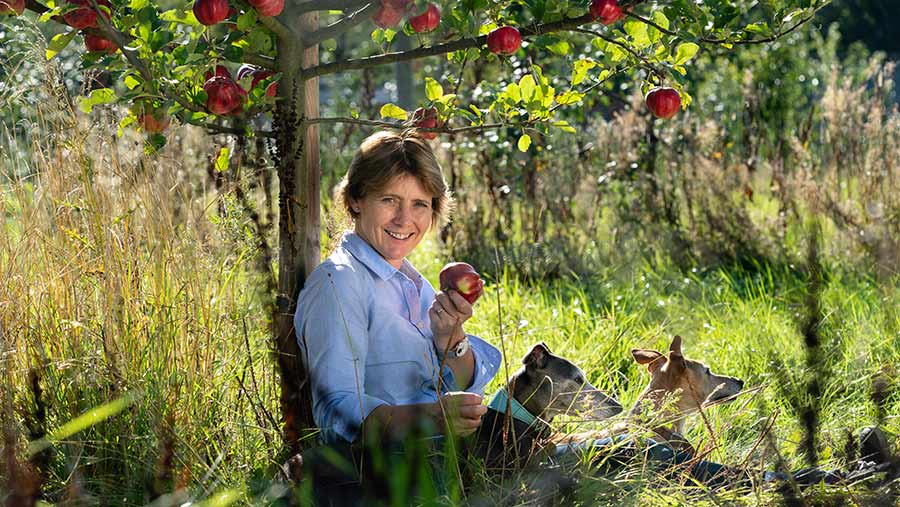 “Apple varieties are so site specific that if someone plants a new orchard with the wrong variety, it will simply fail,” she added.

“Collaboration, not competition, and the sharing of ideas and information about different varieties is going to help everybody. The economies of scale work much better in a group than on your own.

Group facilitator Amanda Brown, from the Scottish Agricultural Organisation Society, wants to see the country producing apples for its consumers like it did in the 1930s and 1940s, before the demise of the sector.

Stretching further back, orchards were a familiar sight on land owned by abbeys and monasteries in the 12th century and on large-scale estates in the 17th century.