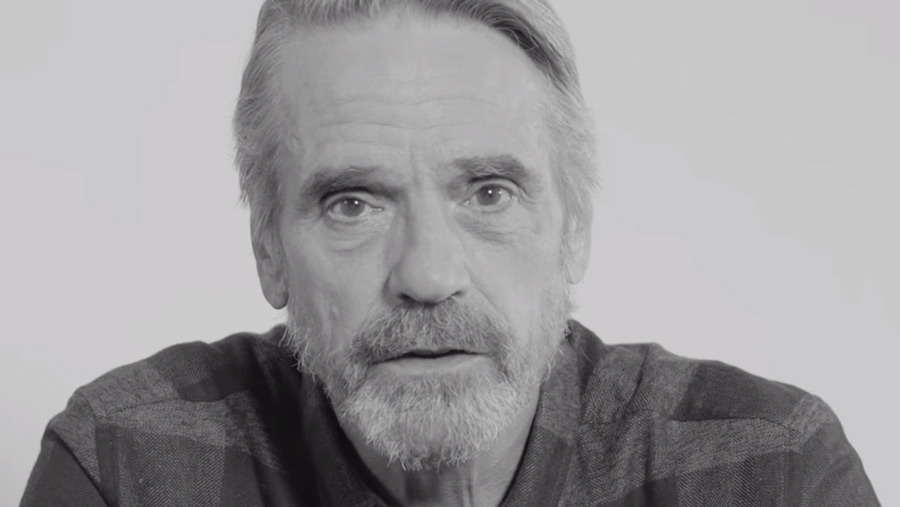 The #TurnYourNoseUp campaign is backed by a number of celebrities who are “turning their nose up” to factory farms.

Some cry as they watch footage of pigs in intensive rearing units.

She said: “Our message is simple: we want to help bring an end to this dangerous, inhumane system and encourage the public to only buy pork from high-welfare farms.

But an industry statement issued by the National Pig Association (NPA) said: “The footage taken on farms in the video is not representative of pig farming practices in the UK.

“What’s more, there is no evidence to suggest the footage used was taken on a UK farm.”

The UK had some of the most stringent animal health and welfare legislation in the world and UK farmers regularly work above and beyond the necessary standards, said the NPA.

If Farms Not Factories – or a member of the public – highlighted a suspected incident of poor practice, it would automatically trigger an independent inspection of the farm in question.

“The Red Tractor scheme ensures farms are inspected by vets and independent assessors at least five times a year, to make sure they comply with Red Tractor standards,” said the NPA.

The Red Tractor logo appeared on millions of packs of food every year to show consumers that the product came from farms belonging to the scheme.

By looking for the Red Tractor logo on-pack, consumers could be confident that they are buying quality assured food which meets responsible standards of animal welfare, said the NPA.

UK levels of food safety, traceability and environmental protection were respected as some of the most comprehensive food production and preparation standards in the world.

Judge for yourself – watch the video