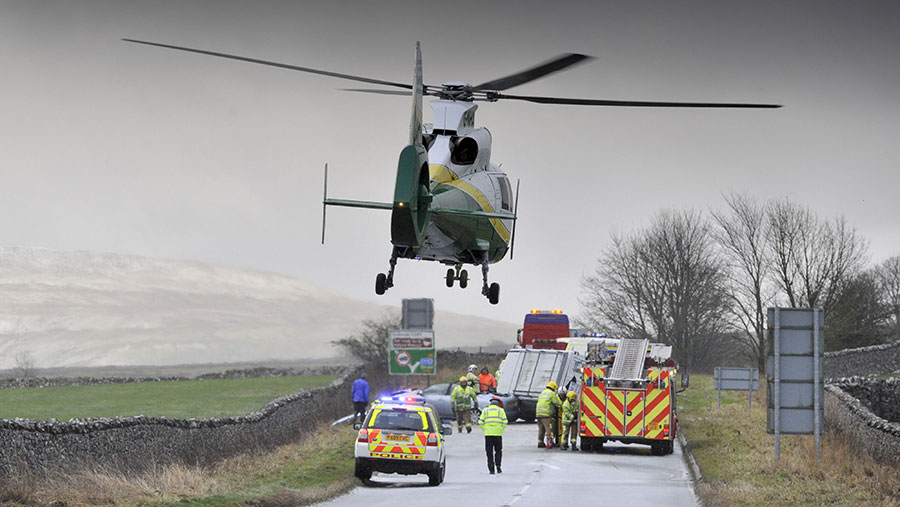 Road safety charity Brake has called for young drivers to receive compulsory lessons on rural roads in a bid to reduce fatalities and serious injuries.

Some 120 young drivers lost their lives in crashes in 2015 – the last year for which statistics are available.

Of these accidents, 80% occurred on rural roads, 16% on urban roads and just 4% on motorways.

“The combination of rural roads and novice drivers is lethal – a staggering 80% of all young car driver fatalities occur in rural locations.”

Brake is calling for a total overhaul of the learning to drive system to help cut fatalities and injuries.

It believes a graduated licensing system will allow new drivers to build up more skills and experience over a longer period of time.

This would include a minimum learning period, mandatory training on rural roads and restrictions for newly qualified drivers – such as a zero drink-drive limit.

“This approach has dramatically reduced road casualties in countries including Australia and New Zealand and could save some 400 lives a year.”