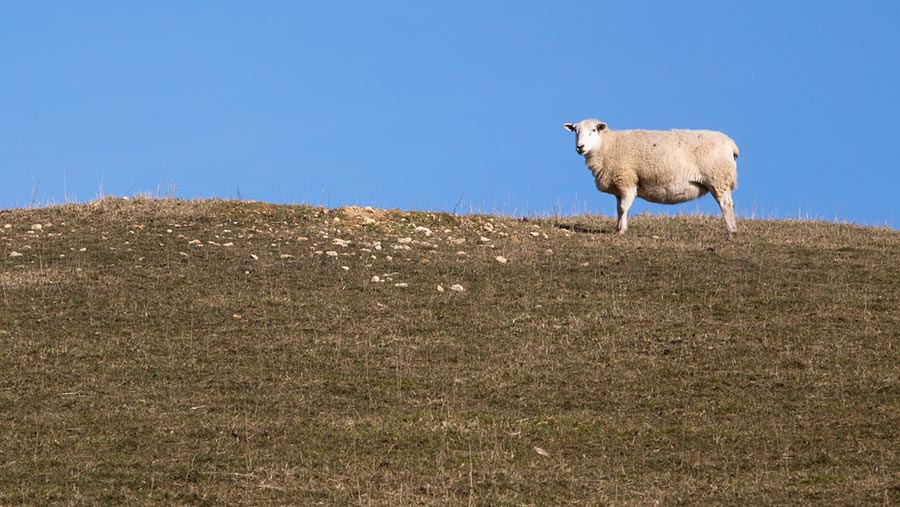 Farmers still waiting for support payments from 2015 will be paid as soon as possible, says the Rural Payments Agency.

It follows concern that some 1,200 farmers with common land claims have still not received the correct payment because of discrepancies in control data.

These 1,200 cases are being reviewed by agency staff after the errors were highlighted by farmers’ representatives – including the NFU and the Foundation for Common Land.

Commenting on the RPA payments system, Foundation director Julia Aglionby said: “However good any system is, the old adage of ‘junk in – junk out’ holds true.”

The shortfall in cash is impacting on lives, commoners are resorting to food banks and in one case the bailiffs have turned up as credit ran dry Julia Aglionby, director Foundation for Common Land

Resolving errors in the mapping data for common land that underpin many of the 1200 review cases would required skilled staff, better quality assurance, said Ms Aglionby.

It also needed an improved protocol for mapping large and complex field parcels.

“Yet again commoners are at the back of the queue,” said Ms Aglionby.

She added, “The shortfall in cash is impacting on lives, commoners are resorting to food banks and in one case the bailiffs have turned up as credit ran dry.”

The Foundation would hold the RPA to account to pay the full and correct amounts for common land.

But it was disappointing there were no apparent plans in this financial year to make maps of common land available to claimants.

This lack of transparency made it impossible to assess if the amount paid is correct – so further reducing confidence in the system.

An RPA spokesman said the agency was working hard to get money to farmers.

“Almost all eligible claimants have received a payment on their 2015 BPS claim apart from exceptional cases, such as those that cannot be paid for legal reasons like probate.

“The RPA is aware of some challenges with a number of commons areas. We are engaging with those farmers affected, around 1,200, and will resolve any issues as soon as possible. “Making payments on large commons has proved challenging in the first year of BPS.

“This was down to multiple and often very large land parcels, many commoners claiming BPS and a complicated historical allocation of grazing rights.”