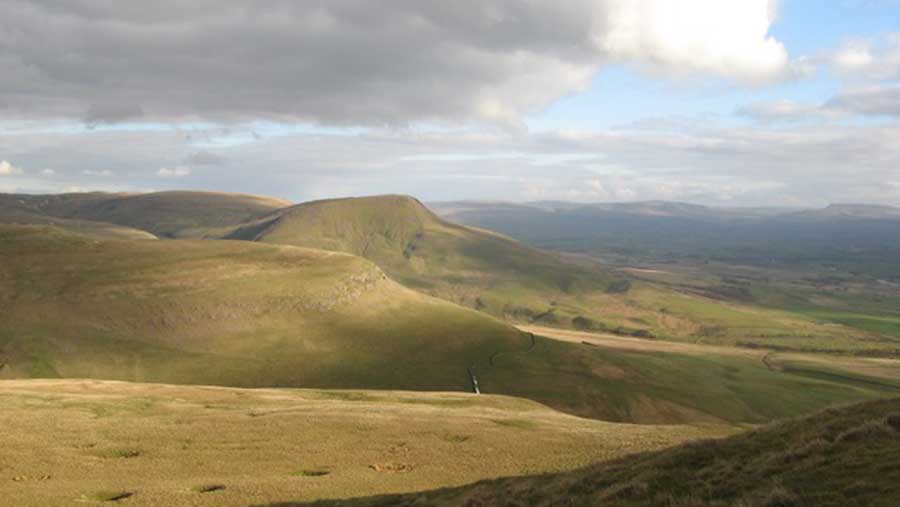 A Ministry of Defence proposal to acquire three large upland commons in Cumbria would bring an end to hundreds of years of traditional hill farming, farm leaders have warned.

The MoD has applied to Cumbria County Council to deregister 4,500ha of common land to use for training army personnel.

The threatened commons are Hilton, Murton and Warcop fells, which are situated to the north-east of Appleby-in-Westmorland, in the North Pennines area of outstanding Natural Beauty, and amount to 3% of Cumbria’s common land.

If the land is deregistered, the farming community would be denied the opportunity to graze stock there.

William Patterson, of the Hilton Commoners’ Association, accused the MoD of reneging on previous commitments made in a public inquiry held in Appleby in 2001, which led to all grazing rights on the commons being bought out by the ministry.

“When the MoD negotiated the buy-out and extinguishment of the commoners’ grazing rights (known as ‘stints’) on Hilton Fell, Murton Fell and Warcop Fell, it agreed to leave the fells on the commons register,” said Mr Patterson.

“On the strength of this undertaking, the commoners accepted the buy-out. It is a breach of trust that the MoD now wants to cancel that undertaking without making a further agreement.”

To safeguard the future of these fells, the land must remain on the commons register, he added.

Viv Lewis, of the Federation of Cumbria Commoners, said: “Common land is important to hill farmers and makes up some of our most treasured landscapes.

“If the hills stop being common land and the commoners lose their rights to graze and the sheep leave the hills, what’s to become of the uplands?”

Julia Aglionby, chair of the Foundation for Common Land, said common land in England had already been reduced to 3% of England’s land area. She branded the MoD’s plans as “spurious, legally contestable and not in the national interest”.

Jan Darrall, of Friends of the Lake District, said the proposals “would destroy our cultural heritage and deny local use”.

An MoD spokesman said: “We have applied to deregister sections of the Warcop training area so that it can be used to provide more effective military training. Existing public footpath access will not be affected.”