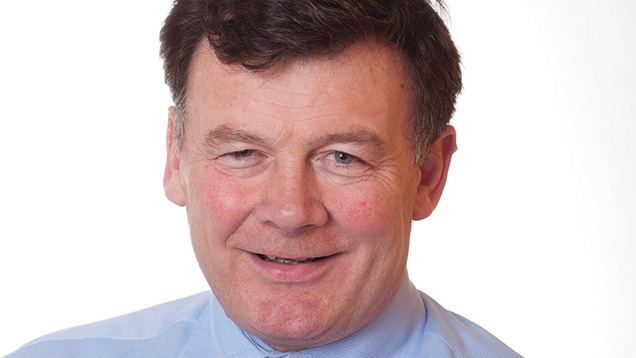 Mr Bowie, 54, has been a vice-president of the union for five years.

He won in a three corner election between fellow vice-president Rob Livesey and the union’s combinable crops chairman Andrew Moir.

Mr Livesey was re-elected as a vice-president along with Andrew McCornick, from Dumfries and Galloway, a member of the Less Favoured Areas committee.