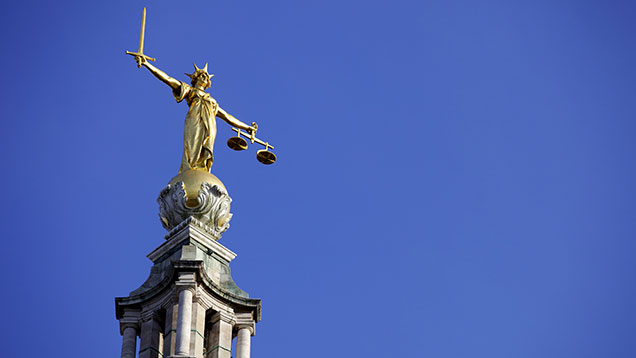 A farmer from Cornwall has been sentenced to 18 weeks in prison after pleading guilty to animal cruelty charges.

Michael Selwyn Hart, 58, formerly of Trevennen Farm in Gorran, was also banned from keeping farm animals for five years and ordered to pay £960 in costs following the hearing at Truro Magistrates Court on 22 April.

He also pleaded guilty to further charges of failing to dispose of sheep carcasses and failing to give poultry clean housing.

During the course of the council’s investigation several animals were put to sleep to prevent further suffering.

Allan Hampshire, Cornwall Council’s head of public protection and business support, said: “Over the past couple of years my officers have attempted to support and assist Mr Hart.

“However, Mr Hart started working off the farm and found himself too busy to provide the most basic of care to his animals.

“By following the advice of my Animal Health Inspectors, which was simply to sell some of his animals, Mr Hart would have prevented all these offences and the animals’ suffering.”