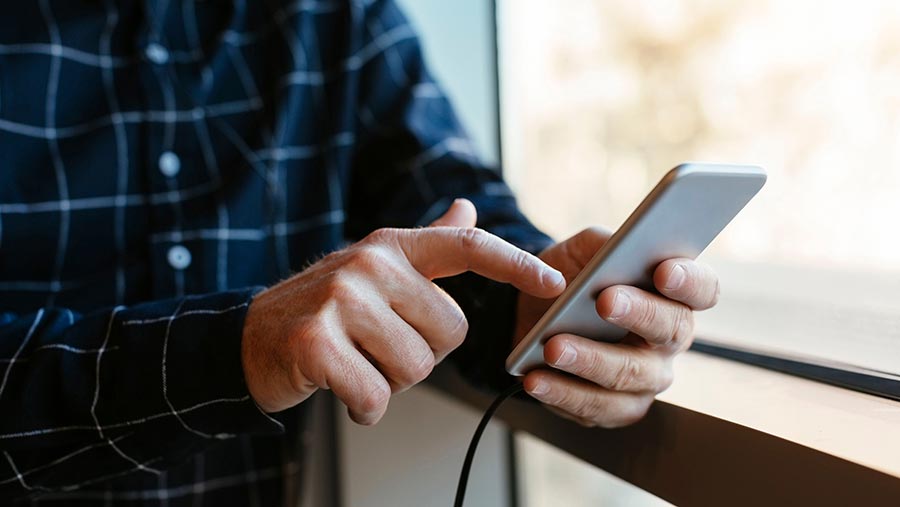 Farmers are increasingly receiving online threats from militant vegans and animal rights groups who disagree with their livelihoods, a survey by the Countryside Alliance has found.

The alliance ran a survey at the start of summer examining the extent of online bullying for rural folk and businesses involved in country sports, such as shooting and hunting.

Dozens of farmers and landowners responded to the survey, which attracted 500 responses in total.

Livestock farmers reported that they had been branded “murderers” and “paedophiles” after posting pictures related to sheep and dairy farming practices on Facebook and Twitter.

One farmer said: “Militant vegans and antis are making Facebook a near no-go area for anyone with a passion for country sports or farming.

“Being labelled a murderer and animal abuser daily, and hate messages via PM are getting more common.

“I have a thick skin and a dogmatic approach, not giving in and standing my ground, but it is very intimidating and for some extremely personal and upsetting.”

Another farmer said: “Post anything to do with sheep and I’m called a murderer.”

And a landowner said he was the victim of an “online campaign by activists, [including] a Facebook post about me and inciting others to damage equipment on estate.”

When asked if online bullying has worsened over the past year, 78% said yes. One respondent said: “I think it’s getting worse. The comments I’m getting make me feel ill, very nasty and shocking. To be honest, it’s scary.”

Some farmers who responded to the survey said the online abuse was so bad they had stopped engaging in social media, or stopped advertising their businesses online.

The survey found 62% of people in rural areas have been harassed online for supporting country sports.

The alliance is now calling on the government and social media sites such as Facebook and Twitter to take this kind of abuse seriously and make the internet a safer place.

What to do if you are being abused online

A Countryside Alliance spokesman said: “The online bullying of rural communities that support country sports continues to grow year on year and has become more aggressive and antagonistic.

“The government and social media platforms need to act now to reassure country sports supporters that content is policed properly.”

The alliance plans to write to Facebook and Twitter requesting a meeting and demanding this abuse is taken seriously.

In May the government announced plans for the creation of new laws to improve online safety.

A government spokesman said: “We’ve proposed a social media code of practice which sets clear responsibilities for industry to tackle bullying on their platforms and improve support for users.

“And we are currently developing new world-leading laws to address the full range of online harms and make the UK the safest place to be online.”