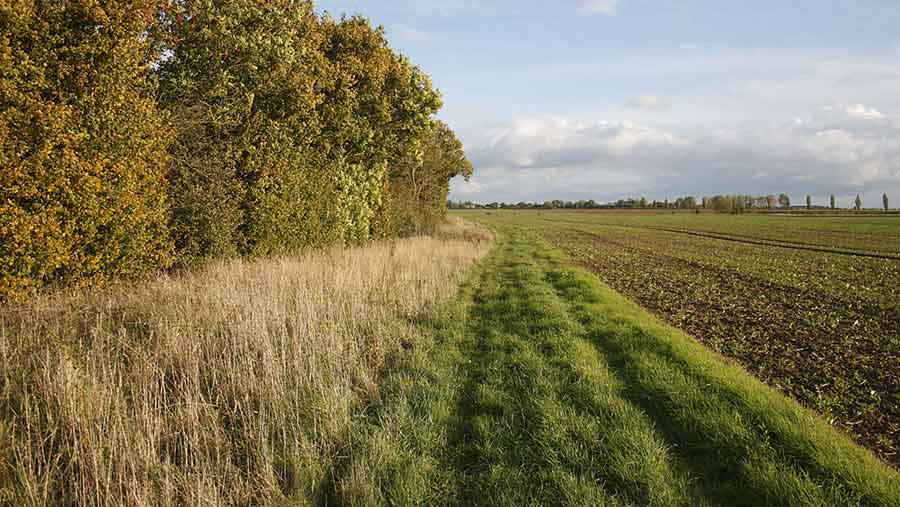 Farmers and growers snubbed the Countryside Stewardship scheme because it was too complex and failed to reward their efforts, according to an NFU survey.

The survey was commissioned to find out why just 2,314 farmers applied to the scheme when Natural England had predicted a figure closer to 5,000.

Now the NFU is urging the government to review the scheme and to introduce changes to make it more accessible to the industry.

NFU vice-president Guy Smith said: “The new scheme is simply too complex for many.

“The final application numbers for the scheme have confirmed the poor uptake that we had feared. This is bitterly disappointing especially as we do not believe it is due to lack of interest or engagement.”

Mr Smith said that the key issues included last-minute guidance changes and decisions on critical matters such as dual use.

He also said that poorly drafted guidance, burdensome record-keeping requirements and a narrow application window during the busiest time in the farming calendar were to blame for the poor uptake

Farmers must to be able to continue the very good work that has been achieved in agri-environment schemes, Mr Smith added.

“Farmers have always been very passionate about their participation in agri-environment and the benefits that these schemes bring to our countryside and we would very much like their involvement and enthusiasm to continue,” he said.

A spokesman for Natural England said: “We have received 2,314 applications for the first year of this scheme and are pleased with both the number and quality.

“We have worked closely with stakeholders to make as much guidance available as soon as possible to help with the application process.

“Natural England is now working to assess the applications to offer agreements to those who have submitted high-quality plans that will do most to improve our water quality and the farmed environment.”