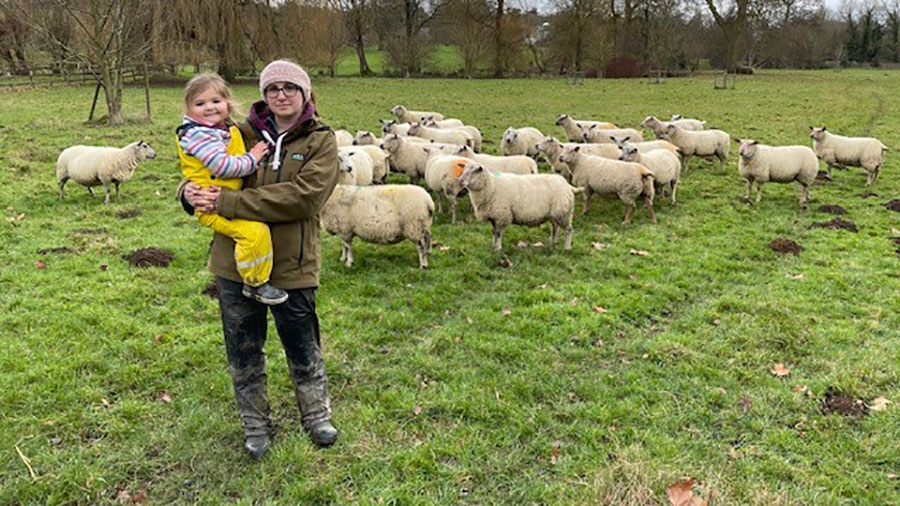 A Suffolk farmer who lost 14 ewes after a dog chased her flock onto a railway line is stepping up the fight against sheep worrying.

Eleven of Becki Spry’s sheep were killed instantly when the panicked ewes broke through fences on grazing land and were hit by a train on 29 December.  Another ewe died shortly after and two more were put down by vets.

Ms Spry of Poplar Farm, Tuddenham St Martin, near Ipswich, said she received a phone call to say her ewes were on the railway line.

“It was clear they had been chased through the electric fence, up the bank and on to the railway line to get away from the dog,” she said. One of the surviving ewes clearly had a bite mark on its lip.

“It was very upsetting for us to see; the sheep are our life, we put a lot of time, hours and care into them to make sure they are as well as they can be.” 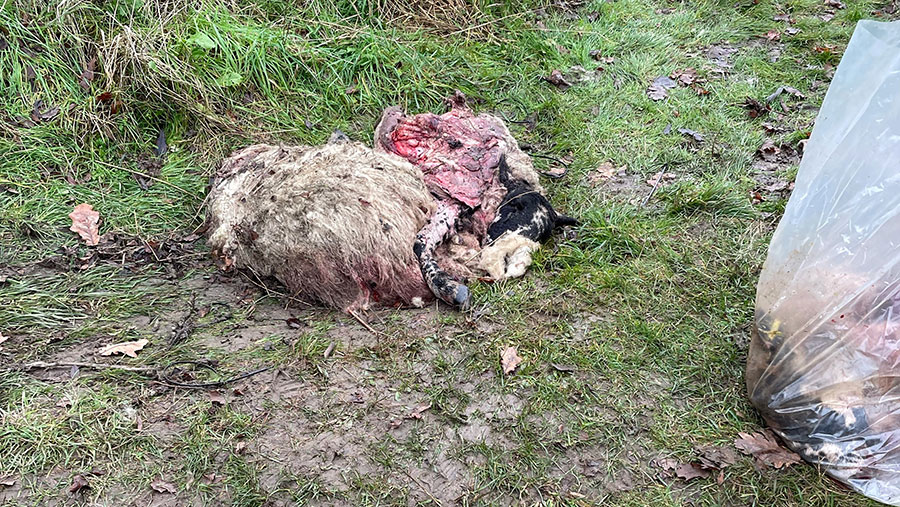 This is only the latest in a string of incidents which has seen the farm lose 30 ewes to dog attacks over the past two years.

Angered by the “unnecessary loss of life” Ms Spry has begun contacting the media to highlight the devastating effects of dogs and irresponsible owners.

She has also put up signs around the Tuddenham area, urging dog owners to keep their pets on a lead around livestock.

Suffolk Police, which is investigating the incident, has echoed Ms Spry’s frustration.

In an interview with the BBC, Suffolk Police sergeant Brian Calver, said: “When are we going to get this message across to people? Dog ownership comes with responsibility.”

While the majority of owners kept dogs under control, a number did not appreciate the risks of letting their pets off leads, Sgt Calver said.

“Dogs might not be aggressive, they might just want to chase and play. But you can’t tell a sheep ‘It’s fine, that dog just wants to play with you’.

“It is the owner’s responsibility and all it takes is to keep the dog on a lead – it’s not difficult.”