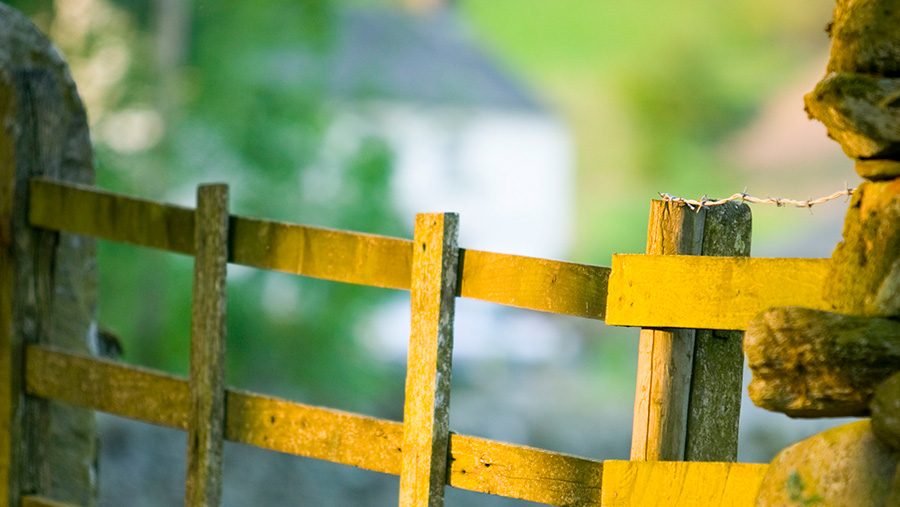 A prominent agricultural lawyer has appeared before a tribunal to face accusations of professional misconduct.

Peter Rhys Williams, head of agriculture and a partner at Michelmores in Devon, is being prosecuted by the Solicitors Regulation Authority (SRA), in relation to a time when he worked at Wilsons Solicitors in Wiltshire.

Mr Williams, the author of the definitive textbook on the Law of Agricultural Holdings, appeared at a Solicitors Disciplinary Tribunal (SDT) in London on Monday (28 November) for the first day of a hearing which is expected to last at least a week.

The allegations against Mr Williams, which are unproven, include that he:

Mr McLaren QC told the tribunal the case centred on a “scheme” devised by Mr Williams under which his client, who had been declared bankrupt in April 2009, “would net a significant profit” from the sale of a property.

The property was a large Edwardian house owned by Mr Williams’ client with stables and 17ha of land in the Home Counties.

The property was independently valued at between £2.1m and £2.3m.

Mr McLaren QC told the tribunal that Mr Williams enabled the purchase of the property to an organisation that was controlled by his client – and the plan was for the property to then be sold to JD for the higher amount of £3.9m.

This would enable Mr Williams’ client to keep all the profit from the sale of the property.

If he had sold the property directly to JD, he would have had to pay off the whole of the mortgage owed to Northern Rock, of about £2.9m.

Although there was never any contractually binding agreement for the £3.9m sub sale to JD, Mr McLaren said correspondence showed Mr Williams treated it as a “very real prospect”.

Mr McLaren QC said the effect of the scheme was two-fold.

“First the client would make a healthy profit on the two transactions, which absent from this scheme, he would not otherwise have been able to make.

“Second, the only security of the client’s £2.9m debt to Northern Rock – namely the property – would have been sold for £2.2m.

“In other words, leaving the client with an uncleared debt to Northern Rock of about £700,000.”

Northern Rock would have been unlikely to pursue the client for the balance (£700,000) because it had not been made aware of the sub sale to JD for £3.9m, said Mr McLaren.

Wilsons Solicitors made the complaint against Mr Williams in March 2013 after he had left the company.

In a statement, a spokesman for Michelmores said: “Peter is vigorously defending the charges, and we are confident that he will be fully exonerated from any wrongdoing.

“He has the full support of Michelmores, and we hope that this matter will be resolved very swiftly.

“No further comment will be made until the SDT concludes its consideration of the complaint.”