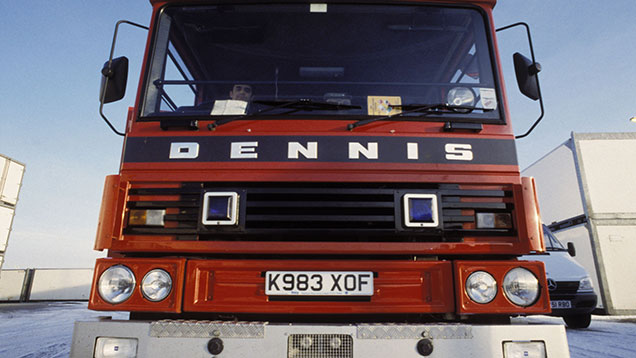 A 12-year-old boy has been charged with arson after a blaze at a farm which destroyed 400 straw bales.

North Yorkshire Police charged the boy, who cannot be named, on Monday (16 March) in connection with a fire at Willow Grange Farm, Sowerby near Thirsk.

A police spokesman said the 12-year-old boy was bailed and due to appear at Northallerton youth court charged at a later date.

Fire crews created a break around the burning bales to prevent the fire, which broke out on Saturday (14 March) from spreading to other farm buildings.

It had been feared that the fire would spread to a farm building containing 400 pigs and a neighbouring caravan park.

The area was declared safe on Monday (16 March) after fire crews spent the weekend dampening the flames.

It is the second large farm fire to affect the region in the past fortnight.

Five teenagers, including two 13-year-old girls, a 14-year-old girl, and two boys aged 14 and 15, have been bailed in connection with a barn fire at a farm in Aiskew, near Bedale, on Sunday 1 March.

More than 250 cows were evacuated from a farm building, but insurers estimated the fire caused £250,000 of damage.