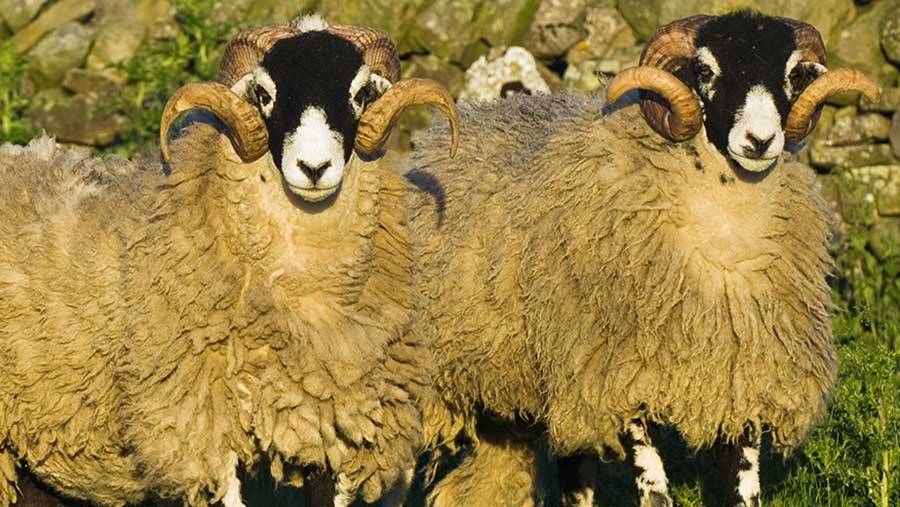 A judge has paid tribute to a farmer whose evidence helped bring two sheep thieves to justice.

Judge Tony Briggs described Teesdale farmer Richard Betton, of the Swaledale Sheep Breeders’ Association, as one of the cleverest and most helpful experts he had ever come across.

Mr Betton, who was an expert witness at the trial of the farmers, provided evidence and advice during the investigation, which lasted more than four years.

The evidence he provided allowed the jury to understand sheep farming generally, along with specific aspects of the case, said Judge Briggs.

Philip Raine, 46, and uncle Charles Raine – also known as Neville – 66, of the Bowes area, were jailed for three years at Teesside Crown Court last month after being convicted of stealing more than 100 sheep from neighbouring farmers in County Durham, North Yorkshire and Cumbria.

The pair had attempted to disguise the sheep by filling away horn marks, removing ear tags and washing off wool paint, the court heard.

Both men had denied conspiring to use criminal property, namely sheep, while knowing them to be stolen.

The farmers who were targeted felt hurt and betrayed by what had happened, describing the men’s actions as a breach of the unwritten “Shepherd’s Bible”.

Out of 151 sheep seized, 116 were returned to a total of 16 victims, comprising farmers from Cumbria, County Durham and North Yorkshire.

This was partly thanks to an identity parade of sheep, which took place in Cumbria in November 2013 to help reunite the animals with their rightful owners.

After the conclusion of the case, Durham’s chief constable Mike Barton met with victims to reflect on the case, which, for years, had spoiled the atmosphere in the local farming community.

Durham Constabulary is thought to be the first police force to secure a prosecution for theft of sheep under the Proceeds of Crime Act.