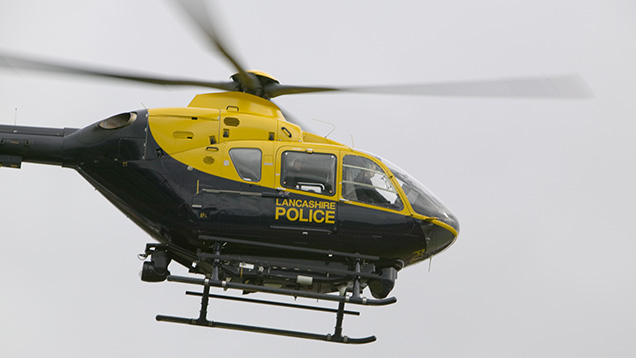 NFU Mutual is funding the roll-out of a pioneering scheme set up in Lancashire to address the problem of livestock thefts.

The Lancashire Livestock Theft Prevention Scheme was developed by farmer John Taylor and is a multi-pronged approach to preventing and detecting rural crimes.

The initiative addresses the problem of where to store livestock suspected of being stolen to preserve the chain of evidence and to help manage disease risks.

In Lancashire, it was decided to set up a network of lairages or “ewe hostels” so police can keep livestock in one place if they feel they are being moved without permission.

It has also focused on ensuring adequate training is provided to police officers to increase their knowledge and confidence in dealing with livestock issues and to establish protocols for livestock theft.

NFU Mutual has now agreed to fund similar accommodation across the UK in a bid to replicate the scheme’s success.

Tim Price, rural affairs specialist at NFU Mutual, said: “This scheme is already proving to be an effective deterrent to would-be thieves in rural Lancashire. Our latest claims figures do seem to indicate that we are turning the tide on livestock theft, and schemes such as this one are key to this success.

“We are proud to be working with this scheme as it moves forward and seeks to roll out nationally. Dynamic partnerships such as this one, which put the community at their core, are an invaluable tool in the fight against rural crime.”

See also: Have your say in biggest ever rural crime survey

Mr Taylor, the Lancashire farmer behind the scheme, said: “Having the support of NFU Mutual is an incredible boost as we grow this scheme and continue to tackle the criminals who blight our rural communities. We welcome this partnership with NFU Mutual and look forward to working closely with them over the coming months.”

“All of the partners in the NFU and Lancashire Constabulary Livestock Theft Prevention Initiative have brought their own areas of expertise together to set up a united front from the agricultural industry to fight rural crime alongside the police. I want other police forces to work together with relevant partners to develop similar schemes.”