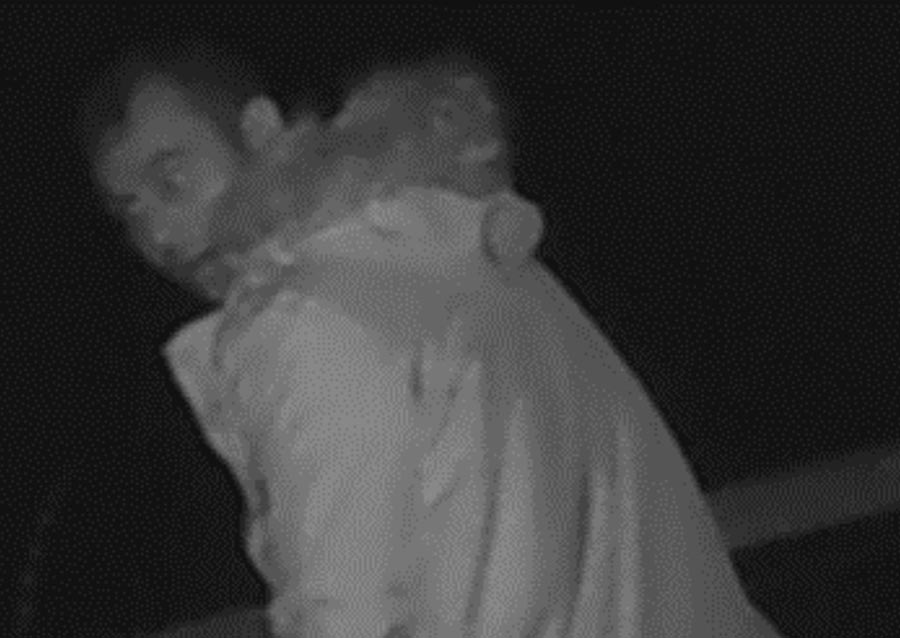 Police are looking for this man © Humberside Police

Do you recognise this man? Police want to speak to him in connection with sheep thefts in east Yorkshire.

Humberside Police is investigating the theft of a number of sheep stolen over the past few months at the same location on farmland near Howden.

The most recent theft happened between 8.30pm and 10.30pm on Sunday (27 January) when two pedigree Bluefaced Leicester rams  were stolen from a field near Howden Dyke Road, in Howden. 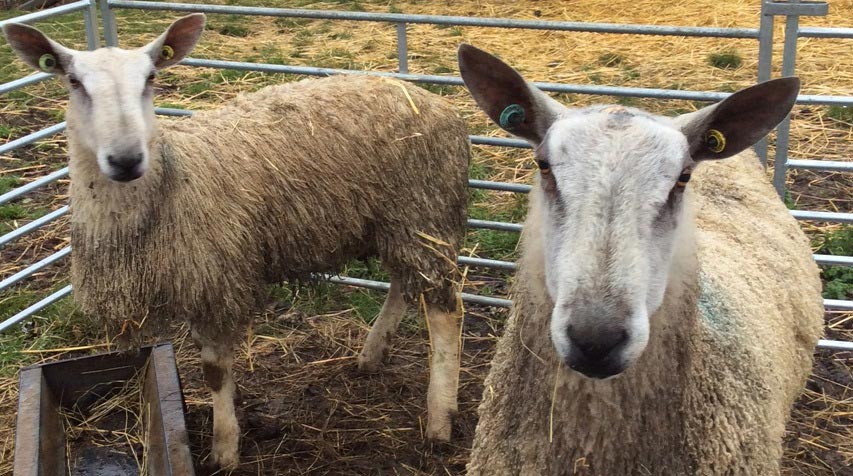 Four other pedigree sheep, three Bluefaced Leicester and a Southdown – have been stolen from the same location in August and November 2018.

Two people are believed to be involved in the offences, one of which is shown in this CCTV image, said the force in its appeal.

“If you can ID this man or have information that could help with our investigation please call us on 101 quoting 16/19638/19,” a force spokesman said.

Meanwhile, North Wales Police’s rural crime team has issued an appeal for information after 143 sheep were stolen from farmland on the Welsh/English border.

The sheep, a mix of Welsh-cross, Texel-cross, Jacob and Badger Face sheep, were taken from land near Pulford, Cheshire.

The sheep were taken to a gate by this sign reached by a single track road running alongside the A483 North bound. Did you see anything suspicious here? Any info? it’s NWP 101 ref: X013174 Who’s Rural Crime Team are collating any info for both @cheshirepolice & @NWPolice crimes. pic.twitter.com/W424EaVr6h

What to do if your sheep are stolen

Amanda Wallbanks, a senior agent for NFU Mutual and group secretary for the NFU, shares some tips on what to do if you are a victim of sheep theft:

1. Get in touch with the police immediately.

2. Contact your insurance office, which will be able to advise you. At NFU Mutual, farmers are covered for theft and mysterious disappearance. It must be reported to the police and a crime reference number given.

3. Use social media. The more details you can share on social media, such as breed, age, markings and ear tag numbers, the better.

4. Find out whether you have a local rural crime scheme and let them know.