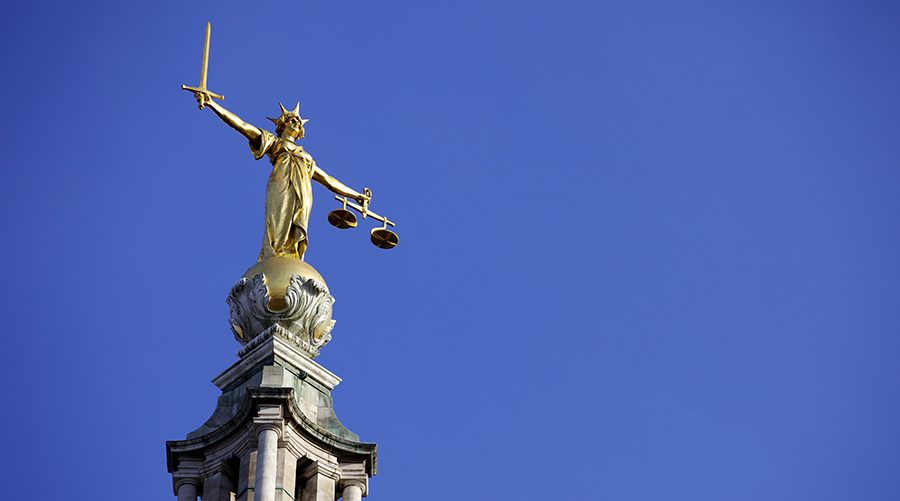 A Pembrokeshire farmer has been jailed for six months and told to pay more than £160,000 for breaching cattle identification and movement rules.

Mr Vizza was jailed for six months and ordered to pay £20,000 of prosecution costs. Judge Paul Thomas also confiscated £143,000 after ruling it represented some of the profits Mr Vizza had made.

Judge Thomas said the defendant would serve an extra 18-month sentence if he did not pay the £143,000 within three months, and an extra six months if he failed to pay the £20,000 within six months.

Mr Vizza had a dairy herd at Brynfa Farm, Hermon, Glogue, near Fishguard. Alexander Greenwood, for the prosecution, said that for several years Mr Vizza was responsible for “hundreds of failings” in relation to complying with legislation designed to prevent the spread of animal diseases, in particular bovine tuberculosis.

There had been hundreds of animal movements from and on to his farm, despite many warnings that he needed licences.

Inspectors invariably found more or fewer cows on the farm than there should have been, and it was clear he was buying and selling animals without notifying the authorities.

There appeared to have been 458 animal movements the authorities could not monitor and at least 143 sales that would have involved moving cows off the farm without licences.

Mr Vizza set up P A Vizza Developments and was the sole director and shareholder. When the authorities began to warn him about prosecution, he claimed he was mentally ill and failed to provide documentation, attend meetings or answer questions.

Once he was charged, he did not comply with a Proceeds of Crime Act investigation aimed at discovering how much money he had made.

At one stage he said he had “completely forgotten” that his company owned a £2m farm near the village of Steynton.

Judge Thomas said he had no doubt Mr Vizza had deliberately flouted the law to make money and that, as the net began to close, he salted it away.

He said he accepted that Mr Vizza had suffered mental illness but believed he had exaggerated the extent to try to explain his failure to comply with the rules.

He described Mr Vizza as dishonest and devious and said most of his explanations were simply unbelievable.

Judge Thomas said: “The message has to go out that these regulations are important for the safety of cattle and the public.”