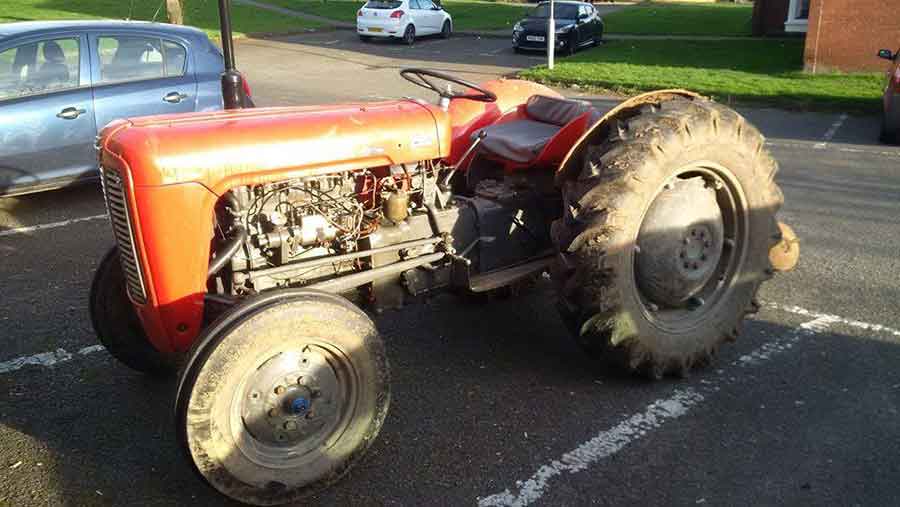 A driver who was caught by police almost five times over the legal drink-drive limit in a vintage tractor has been jailed.

Mr Bickens, of Leicester Forest East, Leicestershire, was breathalysed and found to be almost five times over the drink-drive limit of 35 micrograms of alcohol per 100 millilitres of breath.

Mr Bickens appeared before magistrates on Thursday (16 March), who jailed him for 18 weeks and banned him from driving for five years.