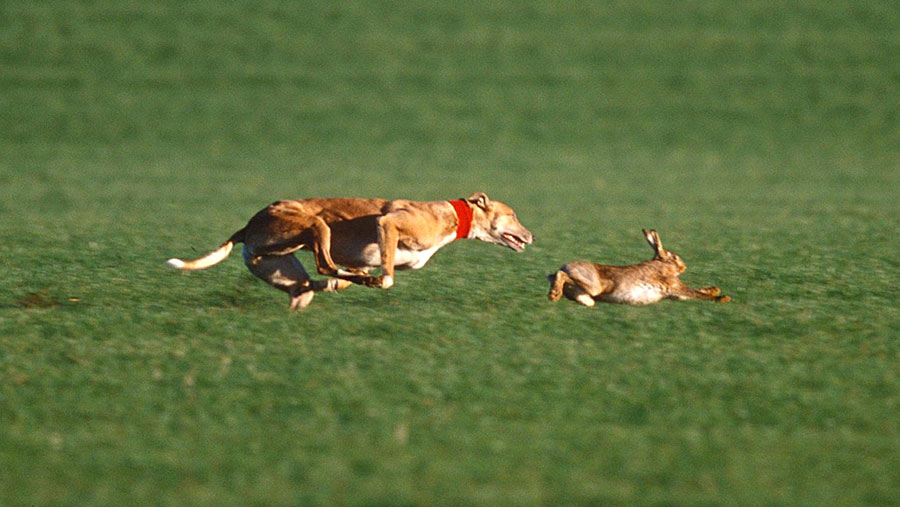 Eight people have been arrested and five dogs and two vehicles have been seized by Lincolnshire Police’s rural crime team.

The people have been arrested on suspicion of driving a motor vehicle dangerously, failing to stop, hunting a wild animal and using a vehicle on a road without any insurance.

They have all been released under investigation.

Lincolnshire Police made the arrests after receiving a report at 12.07pm on Sunday (20 January) of hare coursing in a field on Washway Road, Holbeach.

The rural crime team has praised the “great team effort” of the armed response and dog teams who assisted with the Operation Galileo action.

9 people came to #Lincolnshire today to take part in suspected #harecouring at Holbeach St Matthew. Unfortunately yet again they underestimated @lincspolice @LincsARV who chased them in their cars and @LincsPoliceK999 who got them on foot. 9 arrested and 5 dogs seized!! ???? pic.twitter.com/TJLgeqfJeq

Anyone with information should call police on 101, quoting incident number 158 of 20 January.