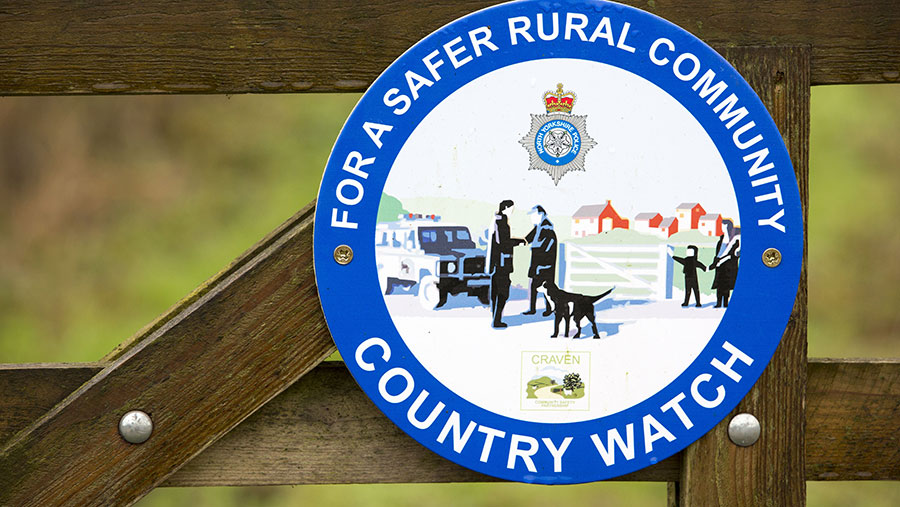 Police are appealing for witnesses or information following an overnight raid on a farm in rural Hampshire.

The burglary happened at about 3am in the early hours of Monday 30 June at a farm in Stoke Lane, Stoke, near Basingstoke.

The suspects rammed a gate to gain entry to a field, then entered a farm outbuilding and stole a rough-terrain vehicle and three ride-on lawnmowers.

Two of the stolen items – the rough-terrain vehicle and a lawnmower – have been recovered. But the other two, a Hayter ride-on mower and an Efco ride-on mower, remain outstanding.

The recovered goods were found on a track beside a railway line in nearby Whitchurch, along with a trailer stolen in another burglary in Windmill Hill, Andover, the same night.

1. Report all incidents of crime – no matter how big or small – as soon as possible to help police build a picture of rural crime in your area. In an emergency, dial 999. For anything else, including suspicious vehicles or people, call 101.

2. Keep high-value items such as quad bikes, plant machinery or power tools secured and locked at all times or out of sight if possible.

The thefts follow a similar raid on a farm in Vyne Road, Sherborne St John, near Basingstoke, overnight on 11 June. On this occasion, thieves stripped all the batteries from the farm vehicles on the site.

Police have not said if they are linking the incidents, but farmers in the area are being urged to stay extra vigilant for suspicious activity.

Anyone with information is asked to call Hampshire Police on 101, or Crimestoppers anonymously on 0800 555 111.