Avon and Somerset Police pulled over 15 vehicles at the Cartgate services on the A303 near Yeovil on Friday morning (18 March).

Vehicles including horseboxes, livestock carriers and trailers were checked as part of an initiative aimed at raising awareness of livestock theft, safety and welfare issues.

Officers checked the condition of animals and tags and drivers had the correct paperwork relating to livestock transport. 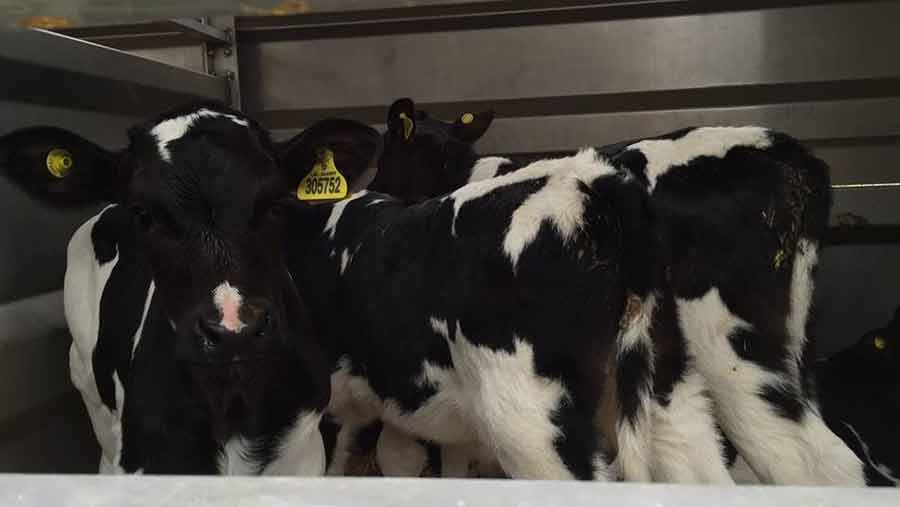 The operations saw police team up with Trading Standards officers, the Driver and Vehicle Standards Agency (DVSA) and the Animal and Plant Health Agency (AHPA) for the day.

Rural crime officer PC Katy Drabble said: “We’re well into the start of the lambing season now, which last year saw a rise in livestock theft in Avon and Somerset.

“We’d like to thank the public for their co-operation. We know this sort of check is an inconvenient delay to their journey, but we hope they will understand why it’s necessary.”

According to rural insurer NFU Mutual, more than 88,000 livestock were stolen in 2014, costing farmers an estimated £6.3m.

She said: “We also stopped a number of Land Rover Defenders in order to make sure they knew that recently these sought-after vehicles have been targeted by thieves, so they can take steps to secure them properly.”

Police have asked people living in rural communities to keep an eye out for unfamiliar vehicles loading livestock at unusual times.

Anyone who sees a livestock rustling crime in progress is urged to dial 999. In addition, anyone with information on livestock theft should contact local policing teams via 101 or Crimestoppers anonymously on 0800 555 111.