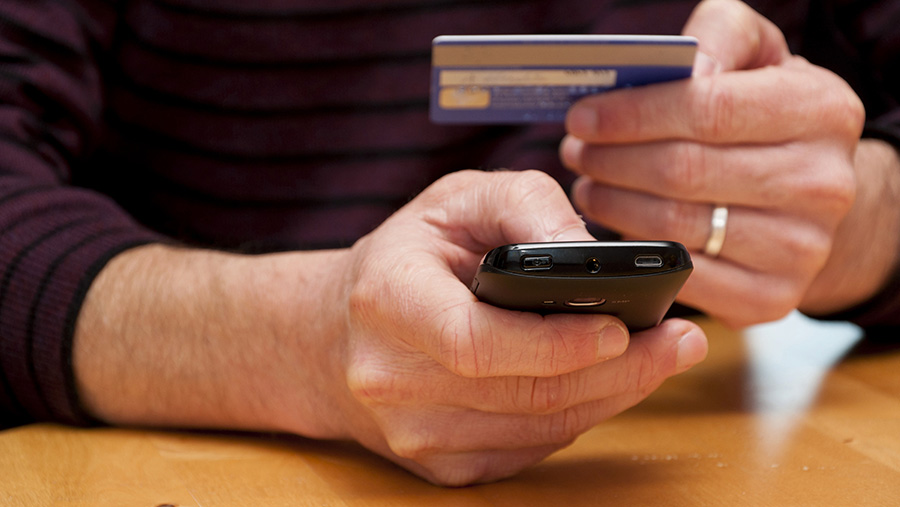 Growers and livestock producers are being warned to stay vigilant as telephone scams continue to target the farming community.

NFU Scotland said one of its members on Orkney had fallen for an elaborate telephone scam that saw his bank account stripped of a five-figure sum.

While wishing to remain anonymous, it said the farmer or crofter in question wanted to share their story in the hope that others will not fall for similar scams.

Orkney secretary Kenny Slater based in Kirkwall said: “We have had two members call this week advising us that they have been subject to scam phone calls.

“The most serious was from a member who was scammed out of a five-figure sum of money.”

The call on Monday (4 March) purported to come from the member’s bank, said Mr Slater.

“The most worrying aspect of this incident was that the scammer had manipulated the caller ID displayed on the receiving phone to make it look like the call was coming from the bank.

“The scammer called seeking confirmation from our member that a large payment being made electronically to HMRC was genuine.”

Mr Slater added: “It obviously wasn’t a genuine payment and the fraudster then offered to help stop the payment going through.

Advice from Police Scotland is:

Mr Slater said: “The scammer went on to use the information he had gleaned during the call to move significant funds out of our member’s account.”

The message from NFU Scotland was clear, said Mr Slater: farmers should remain vigilant and not give out bank details over the phone or online.

“Although he doesn’t want to be identified, the member is keen to share his terrible experience; making others aware of the types of calls being made.”

Farmers busy with calving, lambing and spring work could easily be caught out by alarming calls from people claiming to represent their bank, said Mr Slater.

“Experience tells us that if this is happening in one region of the country, it is only a matter of time before other areas are targeted,”

Banks would never phone or email you and ask for online password information or any password using an online banking token or card and reader, said Mr Slater.

Watch the video of farmer Edward Wilmot warning other farmers to beware of a fraud scam he almost lost £20,000 to.