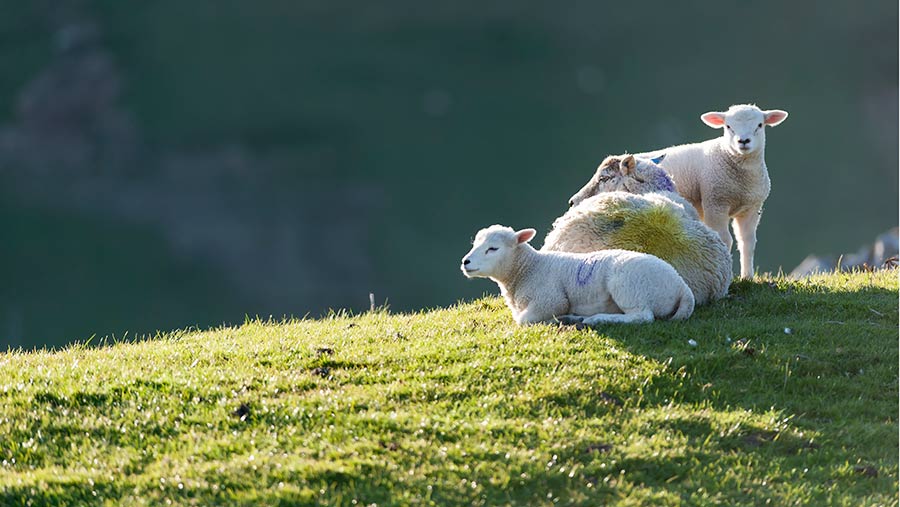 A farmer in Cumbria has lost up to £15,000 worth of sheep following a suspected dog attack on his farm.

The farmer, who has not been named, found about 70 sheep dead after the attack by an unknown loose dog or dogs.

The incident happened on 11 February on farmland near Orton Road, Dalston.

Cumbria Police believe the deaths were caused by sheep worrying. It is estimated that the incident has cost the farm between £10,500 and £15,000.

An officer explained that while worrying is traditionally thought of as a dog biting or attacking livestock, it also includes:

PC Helen Branthwaite, Cumbria’s wildlife crime co-ordinator, said: “We urge people to take steps to keep their dogs under control near livestock, using a lead in areas near livestock and keeping a distance and only letting dogs off their lead in areas without livestock.”

As more people are exploring the Lake District this week during half term, they are being asked to ensure that pet dogs are kept under control as the lambing season gets under way.

Although there may not be lambs in the fields just yet, many ewes are preparing for their arrival and people are being asked to pick up after their pets and to ensure that they are kept under control at all times.

For the second year in a row the national park is providing lambing signs to local landowners as a visual reminder to dog owners to keep their dogs under close control.

Dog owners are also being asked to be aware of is the damage dog fouling can cause to sheep and cattle and, as always, they are being reminded to pick up after their pets.

Meanwhile in Lancashire, sheep farmers Caroline and Kevin Cochran have been left devastated after 25 of their sheep were killed or injured in a horrific dog attack in a field at Higher Wenshead Farm, in Tockholes Road, Darwen. 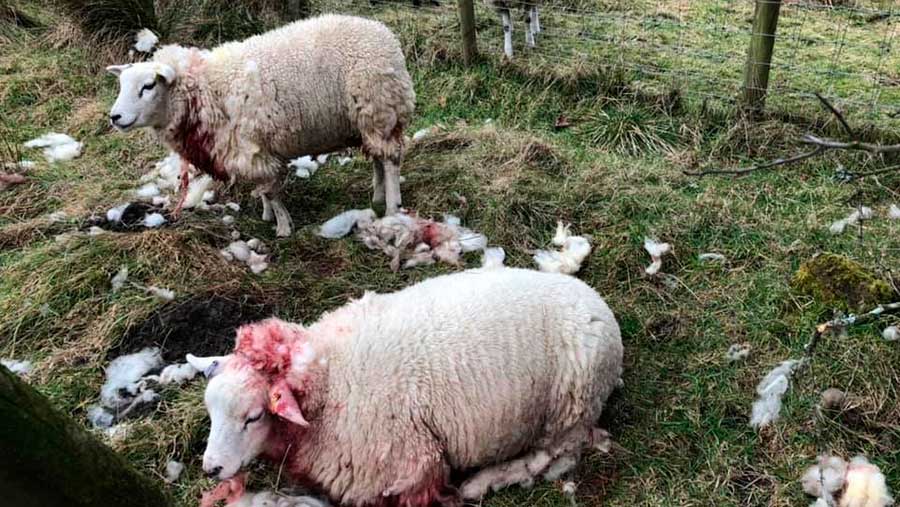 The aftermath of the Lancashire attack © Caroline Cochran

Police are seeking the owners of two Hungarian vizlas seen in the area at the time of the attack.

The incident has cost the Cochrans an estimated £3,000 in lost stock and vets bills. The couple have set up a GoFundMe page as they were not insured for their losses.