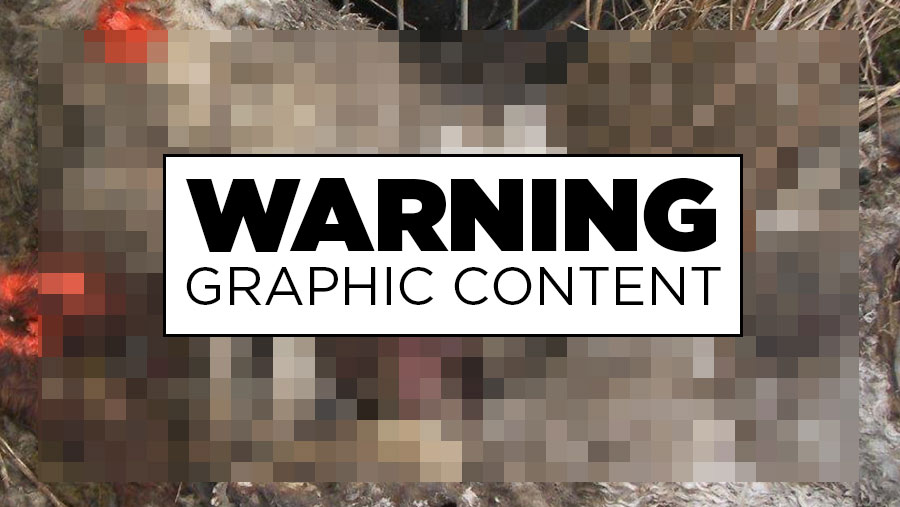 A farmer has been ordered to pay £11,390 after he admitted allowing livestock to rot on his land.

The carcasses of dead sheep, lamb and calf remains were found rotting and decaying at The Mews, in Alstonefield, near Ashbourne, Derbyshire.

Some of the remains were found dumped on land at Elton Moor, in Matlock, last February, but not cleared until May.

Farmer Richard Hobday, 55, who is also a butcher, was told by trading standards officers from Derbyshire County Council to clear the dead animals, but he ignored the warnings.

Mr Hobday pleaded guilty to a number of animal welfare breaches and he was sentenced at Northern Derbyshire Magistrates Court in Chesterfield on Monday (18 February).

The law states that carcasses should be collected without undue delay under conditions that prevent risks to public and animal health.

Mr Hobday also pleaded guilty at the same hearing in January to a charge of failing to keep an up-to-date register for his sheep contrary to regulations in place to ensure that sheep, and ultimately food, is traceable. 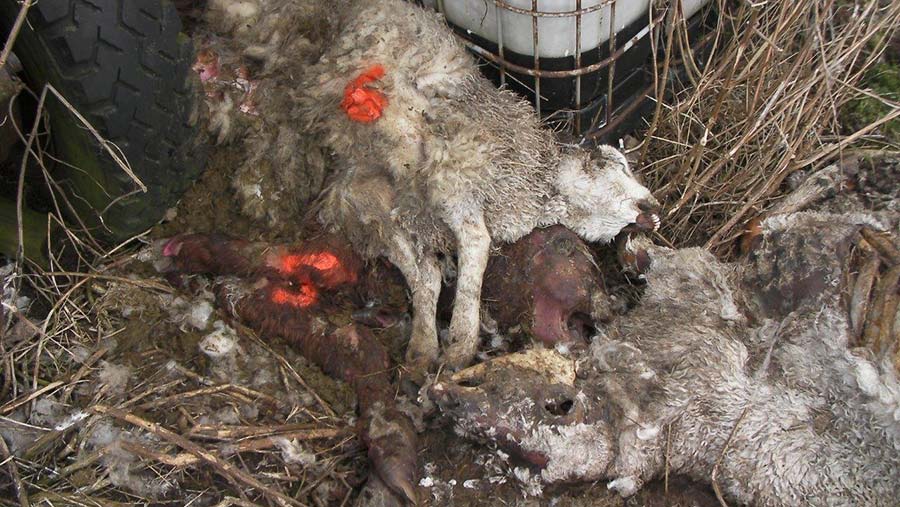 In mitigation, the court heard that Mr Hobday had been facing financially challenging times.

However, District Judge Taaffe told the hearing that facing financial challenge was no excuse to ignore regulations in force to protect public safety. 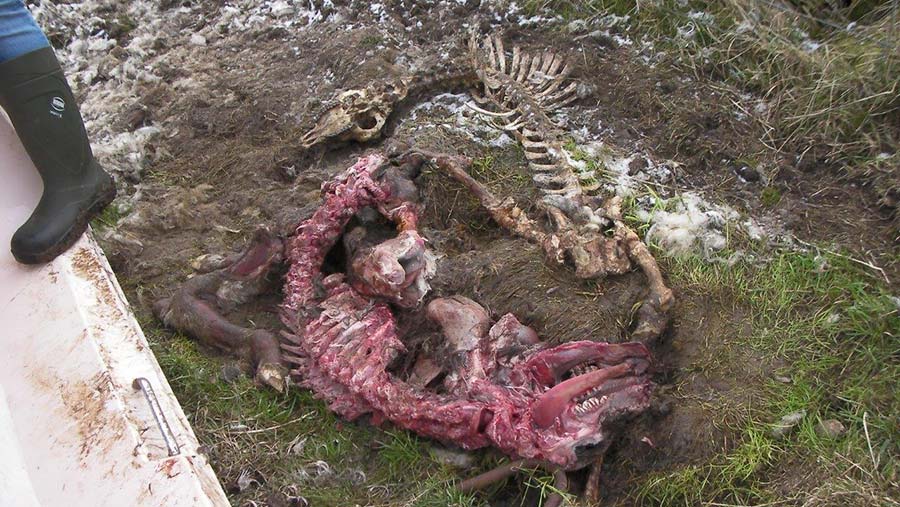 Speaking after sentencing, councillor Carol Hart, the council’s Cabinet member for health and communities, said: “We welcome this fine as it sends out a clear message to others that behaviour such as this will not be tolerated in Derbyshire, and we also welcome the recognition from the sentencing judge of the valuable work undertaken by Trading Standards officers. 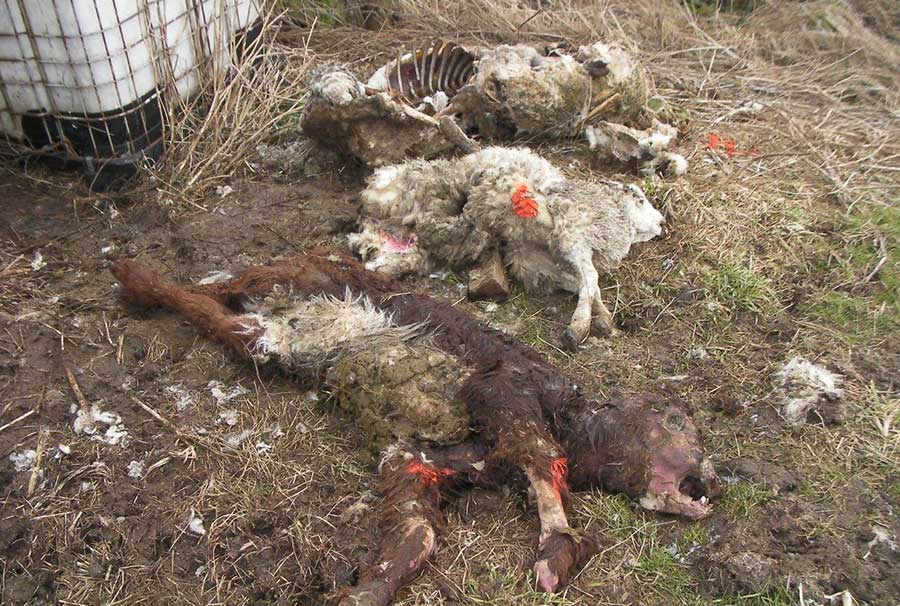 “Leaving these dead animals for four months in a field posed a threat to public health and the health of other animals due to the potential transmission of disease. 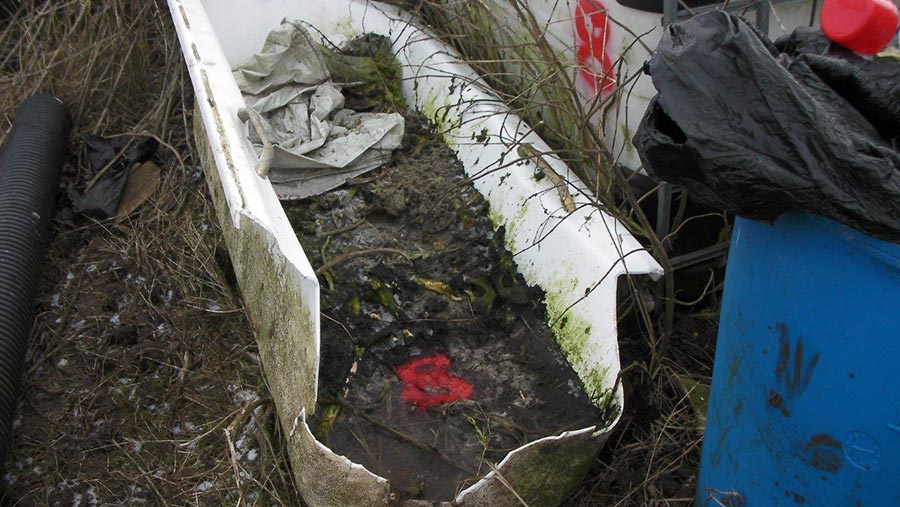 “It would also have been distressing for anyone coming across such a scene.”