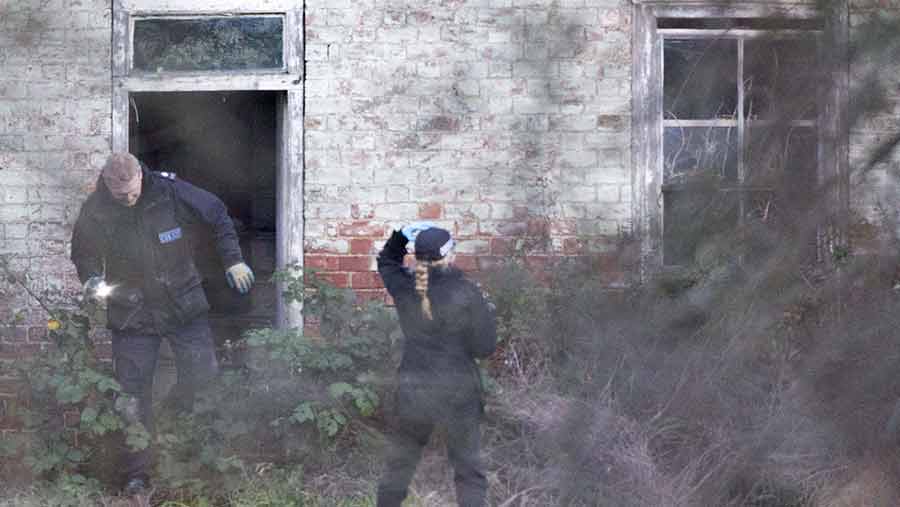 Farmer Tony Martin, who hit the headlines in 1999 after shooting a burglar dead, will not face any new charges after a fresh gun investigation.

The 71-year-old Norfolk man was arrested on New Year’s Eve after “credible intelligence” relating to “illegal firearms”, according to Norfolk Police.

He was bailed pending further inquiries, and police have now confirmed he will face no further action, after deeming the firearm seized during a search, believed to be an air weapon, “not to be a viable weapon”.

Mr Martin served three years in prison after being found guilty of the murder of 16-year-old Fred Barras at his home in Emneth Hungate in 1999, although the conviction was reduced to manslaughter on appeal.