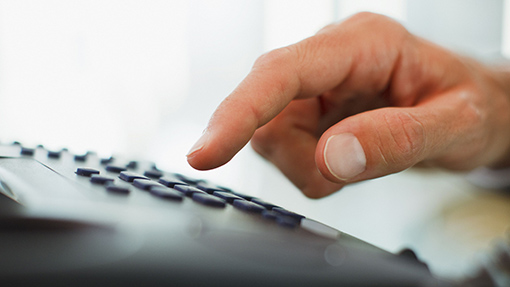 Farmers should stay vigilant amid reports that fake police officers asking for money to target youth crime on farms may have widened their net.

The CLA said its members have reported calls from a fraudster claiming to be a PCSO and asking for funds towards setting up a community scheme to help stop youths vandalising farms.

In return, the caller said the farm’s details would be added to a publication.

Members in Nottinghamshire were first targeted by the scam last month . But police fear the fraudsters may have widened their net because CLA members in Suffolk have since been targeted.

“But now the cold caller is picking out CLA members’ names and targeting other members.

“It seems like a continuation of what was brought to our attention by Nottinghamshire Police last month.”

The CLA said it would be emailing its members on Tuesday (4 March) to warn them not to respond to suspicious calls, put the phone down and inform police immediately.

Nicola Currie, CLA eastern regional director, said: “The police do not cold call to request money for advertisements. If you receive a suspicious call and are unable to authenticate it, you are advised not give out any personal details, bank details or funds.

“Any representative from Suffolk’s force should always state their full name, job role and give their contact details, and give the person they are calling the option to call them back through the main switchboard to authenticate the call.”

Suffolk Police’s rural crime officer Mark Bryant said: “It’s a scam, 100%, and farmers should just put the phone down. If you receive one of these calls you can alert the police by calling 101, as well as reporting it to BT as a nuisance call.”

Calls can also be reported to Action Fraud, a one-stop reporting centre handling all reports of fraud in the UK. It can be contacted online at www.actionfraud.police.uk or by calling 0300 123 2040.