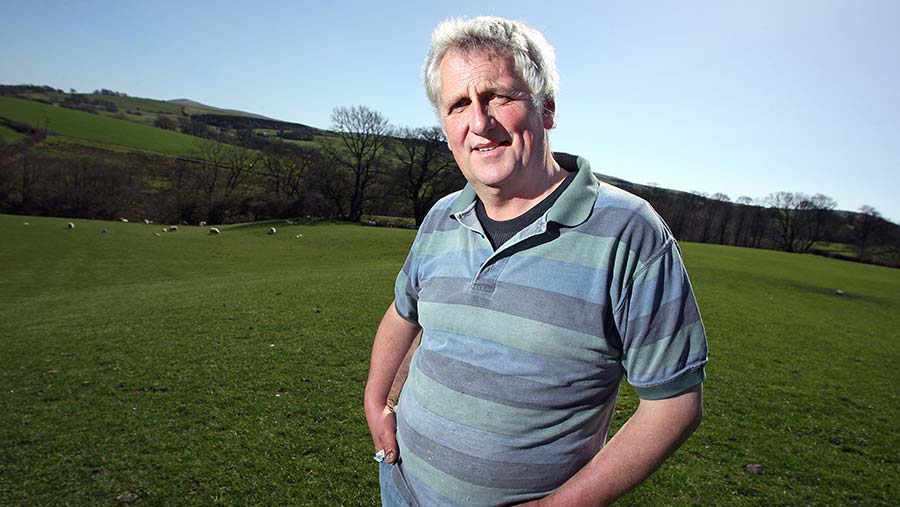 A quick-thinking farming union leader has been praised by a judge for his part in helping to foil the theft of a quad bike.

Farmers’ Union of Wales leader Glyn Roberts spotted a gang with a van and a quad bike acting suspiciously on a lane at Ysbyty Ifan, near Betws y Coed in Snowdonia.

Llandudno Magistrates’ Court heard Mr Roberts had been with his wife when they came across the three men driving towards them in both vehicles.

“Anyone in the community would know how to use a quad bike and put it in reverse,” said Mr Neary.

“All of them were very apologetic and, in Mr Roberts’s words, were ‘over the top’ in their reaction. Mr Roberts felt sure they were up to no good.”

The prosecutor said Mr Roberts had earlier warned farmers at an agricultural show to check their barns to see if anything was missing.

The owner of the quad bike, another farmer, checked his shed and found the bike had vanished.

The farmers restrained traveller Lewis McDonagh, 18, of Dunkirk, Chester, and they alerted police, who came and arrested him.

Mr McDonagh’s two companions fled the scene, but they abandoned the quad bike, valued at £5,500, which was found further down the lane.

“It’s fair to say the farming community really pulled together in this case,” said Mr Neary.

The court heard Mr McDonagh had travelled from his home, 50 miles away, to the Welsh countryside.

He had always admitted he was present at the time of the crime, but maintained he didn’t have any involvement,” the lawyer added.

Mr McDonagh was convicted of the theft of the quad bike after a trial at Ysbyty Ifan last August. He also admitted failing to surrender to custody.

The judge singled out the farmers for praise during sentencing. He said: “This case clearly shows how the rural communities work together and protect themselves from unlawful acts.

“This was a targeted burglary of farm premises that were entered within a period of an hour and 10 minutes from the victim leaving the premises and the witnesses seeing you together with others in possession of the quad bike.”

Mr Roberts said afterwards: “I felt it was grossly unfair they took advantage of the agricultural industry. It’s going through a very tough time.

“They took advantage when the majority of the people in the area were supporting the local show.”