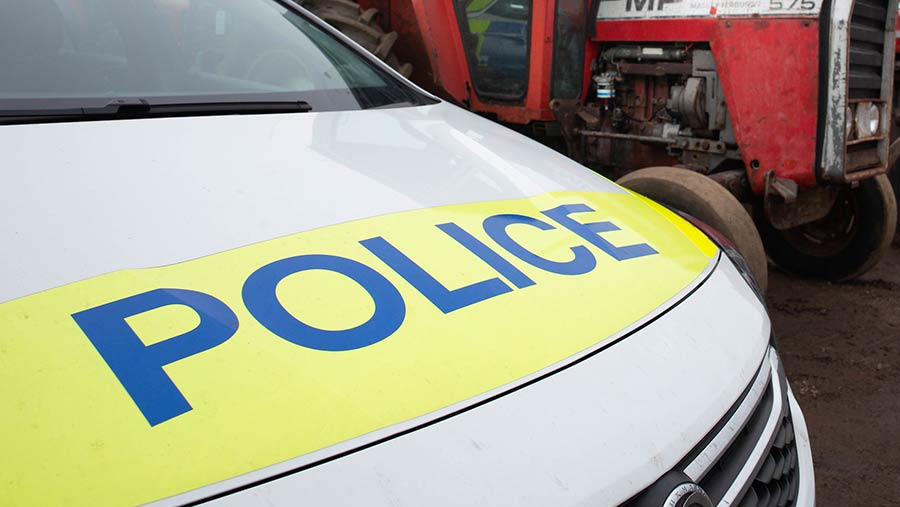 Farmers are being advised to check their yards and buildings on Google Street View and request images are blurred if they think the mapping technology could give rural thieves an easy way to case the farm.

In a recent incident, a farmer’s yard and buildings were burgled and the police advised it was likely the thieves knew exactly what tools to bring and what they were going to take.

While not a conclusive link in this case, it later transpired that images of the farmyard and buildings were shown on Street View.

The Tenant Farmers Association (TFA) said it was possible the images may have helped the thieves, and is urging farmers to review their properties on the mapping technology.

TFA chief executive George Dunn said: “It is a heads-up for people to look at what can be seen for their property on Street View and take action if they want things to be blurred because of potential concerns about crime.

“It is one of those issues that with the extent to which technology is used these days, it is becoming more prevalent.

“We’ve had a number of members who have rung up to express concern about what can be seen on Google Maps.”

If Google owns the image, farmers can request blurring or report the photo if it contains “your face, home or other identifying information”, or violates Google Street View privacy policies.

Using the technology could appeal to potential thieves wanting to check out a property without arousing suspicion by being there in person.

Rebecca Davidson, rural affairs specialist at NFU Mutual, said: “Our advice has always been to look at your farm through the eyes of a thief.

“So as well as doing a physical security walk around the site, look at your entry and exit points and how you’ve set out your stall.

“Look at the information that’s available online and where there are vulnerabilities.

“It’s important to be cautious, not only when it comes to sharing what you own, but also your location and activities.”

In 2019, a Google spokesperson told the Telegraph: “The imagery available on Street View is no different from what people can see when walking down the street themselves or when viewing images which are already widely available on a number of real estate and directory sites.

“Saying that Street View is enabling crime is like blaming the motor industry for crime because criminals also use getaway cars.”

Speaking to the newspaper at the time, Richard Cooke, chairman of West Midlands Police Federation, said the technology was “certainly a concern”.