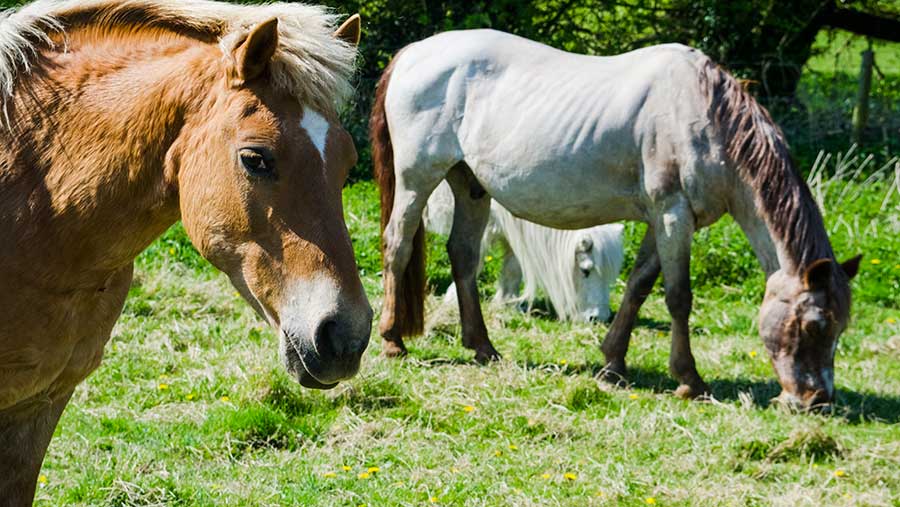 Fly-grazing incidents in Wales have fallen sharply since the introduction of tough legislation.

Local authorities have been given new powers under the Control of Horses (Wales) Act, which aim to clamp down on horse owners.

Under the act, councils can seize, impound and euthanise horses and ponies found on land without consent, and recover costs from owners.

A report by equine consultant Equiventus shows the new laws have reduced the number of horses reported and removed due to fly-grazing, straying or abandonment.

These figures are supported by South Wales Police, which has recorded an 83% reduction in fly-grazing between 2012 and 2016.

But the minister added: “While the report is very good news, we should not let our guard down.

“I am determined to continue to do what’s needed to combat the blight on communities caused by the fly-grazing, straying and abandonment of horses and ponies.”

In an effort to clamp down on fly-grazing in England, the Control of Horses Act was introduced a year later in May 2015. At the time, Defra said as many as 3,000 horses were thought to be illegally grazing on public and private land across the country.