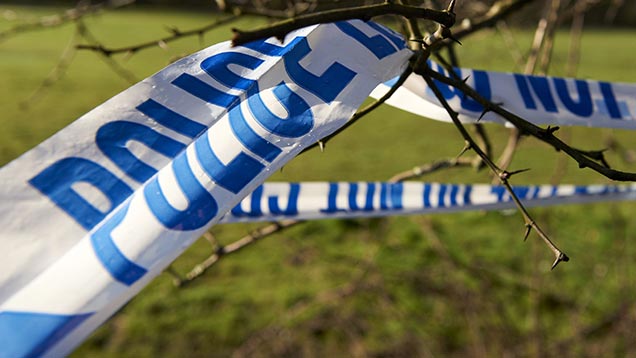 Police are investigating after three cows were killed at a farm in Ashton under Lyne, Greater Manchester.

Intruders stabbed a total of 12 cows. Three cows received stab wounds and died. Another nine were seriously injured, so much so they had to be destroyed.

Offenders walked into the cowshed of a farm near Lees Road between 9pm on Tuesday (17 March) and 6.30am on Wednesday (18 March).

Officers are linking this attack to an arson at the same farm between 12am and 2am on Sunday (15 March).

“The owner is obviously deeply distressed someone has targeted his business in such a way and cannot believe someone could be so cruel as to kill his animals.”
Detective Constable Rick McIvor

Detective Constable Rick McIvor said: “Due to the short space of time in which these crimes have taken place, we believe the same offenders are responsible.

“The owner is obviously deeply distressed someone has targeted his business in such a way and cannot believe someone could be so cruel as to kill his animals.

“After the offenders set fire to the barn on Sunday morning, they attempted to torch the cowshed, but were unsuccessful. For some reason, only known to them, they have returned and killed the cows.

“I would ask anyone who may have witnessed anyone acting suspiciously in the local area to contact police as soon as possible.

“The offenders’ clothing would have been heavily soiled and bloodstained and so I would appeal for anyone who finds any discarded clothing to contact the police.”