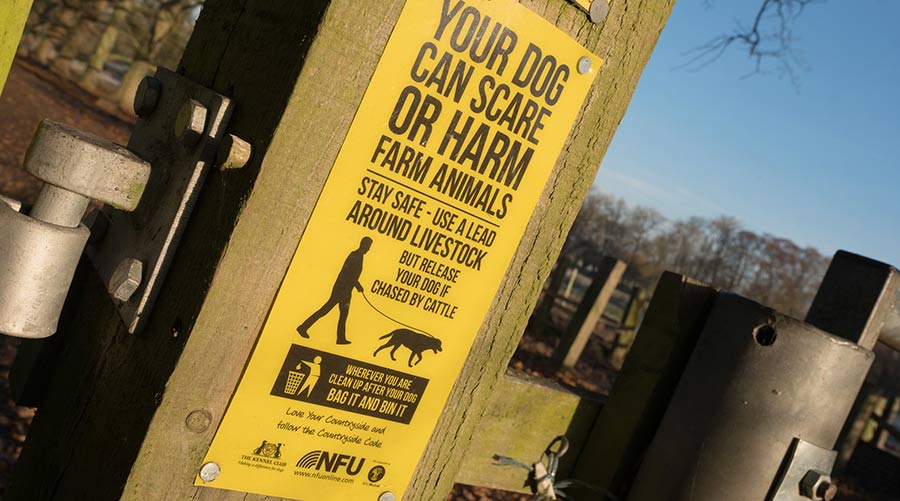 Harsher penalties including custodial sentences and community orders must be given for serious cases of livestock worrying.

That’s the view of NFU Scotland, which has responded to a consultation for a proposed Members Bill on livestock worrying, brought forward by Emma Harper MSP.

The consultation calls for additional powers for Police Scotland, including powers to issue Dog Control Notices.

Charlie Adam, NFUS vice-president, said: “We believe that adding imprisonment to the range of sanctions for extremely severe cases or where an individual is a repeat offender is necessary.”

NFUS says the financial costs to victims are often understated and the real cost of this problem is likely to be much higher than published figures suggest.

In February, the union launched a 12-month national campaign to educate dog owners about their responsibilities, including the need to ensure fences and hedges are in good order to prevent pets escaping from homes.

The campaign also advises dog walkers on letting go of their dogs if attacked by cows and avoiding fields containing livestock.