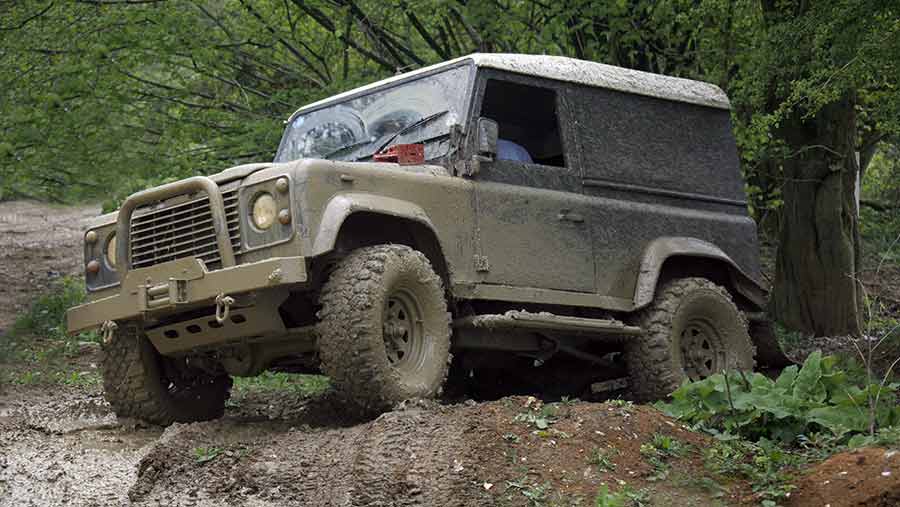 Owners of Land Rover Defenders are being urged to increase security and be vigilant amid reports of a sharp rise in thefts of the iconic vehicle.

The last Land Rover Defender rolled off the production line on 29 January, which could explain why thieves have been targeting them, say police.

Police forces across the UK have reported seeing increases in thefts of “sought after” Defenders both in urban and rural areas since the start of 2016.

Sergeant Nick Hill, based in Stokesley, of North Yorkshire Police, said organised gangs of criminals had been targeting Land Rover Defenders in the county.

He said: “It appears an organised group of criminals is specifically targeting this make and model of vehicle.

“Of greatest concern to us is that it is evident these thieves have knowledge of this particular vehicle’s factory-fitted security and electrical systems.”

However rural insurer NFU Mutual said thefts of Defenders had been on the rise over the last 12 months, with parts of vehicles also being removed and stolen.

Clive Harris, agricultural vehicle specialist at NFU Mutual, said: “I urge Land Rover Defender owners to be vigilant and be on their guard.

“Owners should ensure they have adequate security measures in place and consider fitting an after-market approved immobiliser and a tracking device if possible.

“When not in use, Defenders should be parked in a garage or a secure area which is well lit if possible.

“Never leave keys in the ignition and keep keys out of sight at home and when out in public areas; it’s essential that easy opportunities are taken away from thieves.”