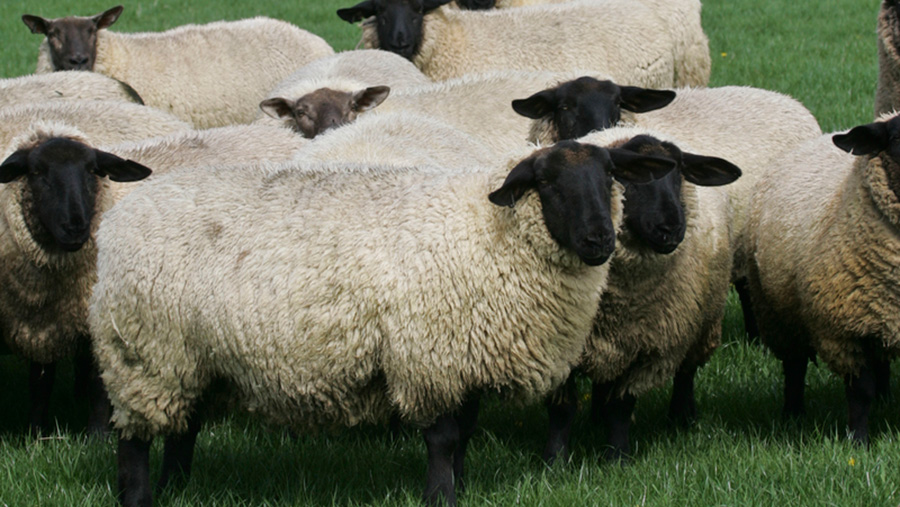 A man has been arrested and charged over the theft of livestock worth £11,000.

The 22-year-old, who has not been named, is charged with stealing pedigree Suffolk sheep from a farm in Bilbster, in the Scottish Highlands.

He has been bailed to appear before magistrates in Caithness.

Officers from Police Scotland swooped to arrest the man at his address following the incident.

All the stolen sheep were retrieved and returned to the farmer.

The man’s arrest follows a crackdown by police, NFU Scotland and other farming organisations, on sheep worrying and livestock rustling.

Jim Whiteford, NFU Scotland’s regional board chairman for the Highlands, said: “This arrest is a positive step in stamping down on livestock thefts across the country.

“The swiftness of the arrest should send a message to thieves that this will not be tolerated.”

Mr Whiteford urged farmers and crofters to check their stock regularly and report any thefts and suspicious activity on 101.