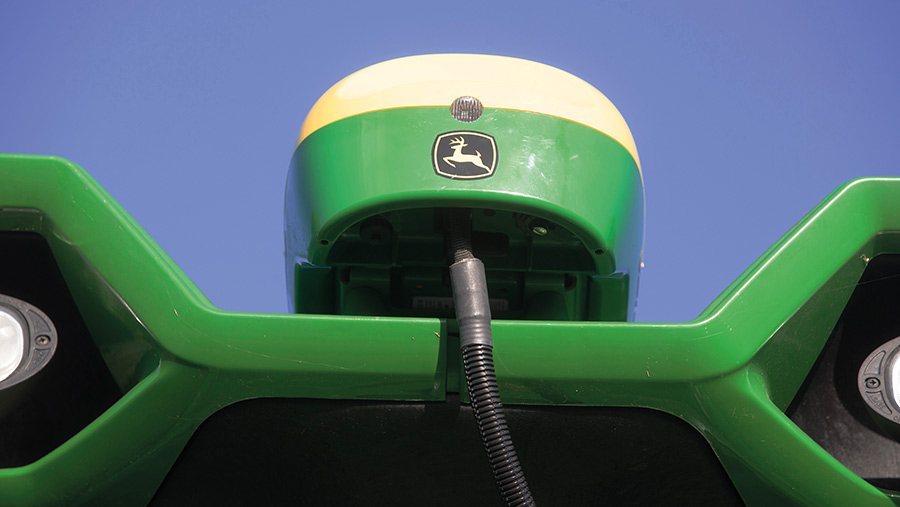 A man from Norfolk has been jailed for more than two years after DNA evidence linked him to the theft of tractor GPS systems in Cheshire.

Four tractors equipped with GPS systems, worth about £30,000 in total, were targeted at a farming business in south Cheshire on 10-11 October last year.

See also: Video: How one farm has beefed up security after GPS theft

Three of the tractors were broken into and their screens had been removed after the wiring had been cut.

The farmer victim alerted Cheshire Police and officers were called to the scene, where they carried out a forensic examination.

Following further tests, DNA was found on one of the door handles of the tractor which matched to Dvareckas.

He was arrested and charged with theft and later pleaded guilty in court.

Speaking after sentencing, Det Con Andrew Street, of Cheshire Constabulary’s Rural Crime Team, said the conviction demonstrated the determination of the police and the Crown Prosecution Service to bring him to justice.

“During questioning, Dvareckas offered no explanation as to why his DNA was found at the scene and denied attending the premises – expecting his criminality to go undetected and unpunished,” said Det Con Street.

“However, thanks to forensics and a dedicated team of officers, we have been able to bring him before the courts.”

He added: “This crime has a huge impact on rural and farming communities – not only affecting livelihoods, but also hindering subsequent work at farms.

“These people target GPS equipment to sell it on and would urge that anyone who is looking at buying this equipment to take photographs of serial numbers and check with the manufacturer that it is not recorded as stolen.”