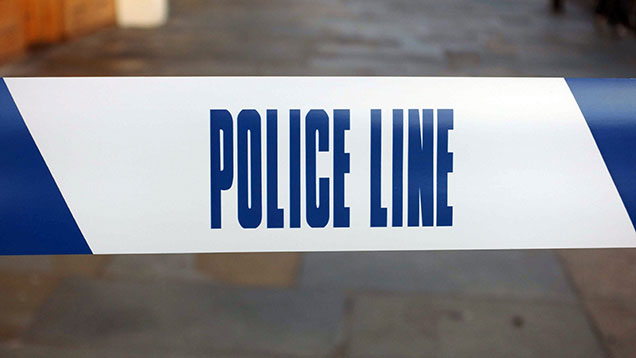 A farmer was beaten and tied up in his own home by masked raiders who stole thousands of pounds in cash.

Three men wearing balaclavas and dark clothing burst into the man’s home and beat him repeatedly with a pickaxe handle.

The farmer, aged in his 50s, was sitting in his armchair in the living room when the raiders broke in through the front door and dragged him to the floor.

One of the men rained down blows on the farmer, who was unable to defend himself, while the others demanded money.

The men searched the home for money and tied up the farmer before making off with thousands of pounds in cash.

The attack happened between 7.50pm and 8.10pm on Saturday (10 October) at a farmhouse in the village of Uley, near Stroud, Gloucestershire.

The farmer managed to free himself and raise the alarm with the emergency services.

Police and ambulance crews rushed to the farm and the victim was taken by land ambulance to Gloucestershire Royal Hospital, where he underwent surgery for serious facial injuries.

Gloucestershire Police said the farmer was treated for a broken cheekbone and a serious eye injury. He remained in hospital on Tuesday (13 October) under observation.

“This was a terrifying ordeal for the farmer. It was a brutal attack,” said a police spokesman.

“They grabbed the farmer, threw him to the floor and hit him repeatedly with a pickaxe handle in the face.

“They then demanded money and searched the house and made off with several thousand pounds.”

The three men were all between 5ft10in and 6ft tall, all of medium build and aged in their 30s and 40s.

Police are not linking the attack to any other burglaries or crimes in the Uley area.

Anyone with information on the attack is asked to contact Gloucestershire CID on 101 or Crimestoppers anonymously on 0800 555 111.