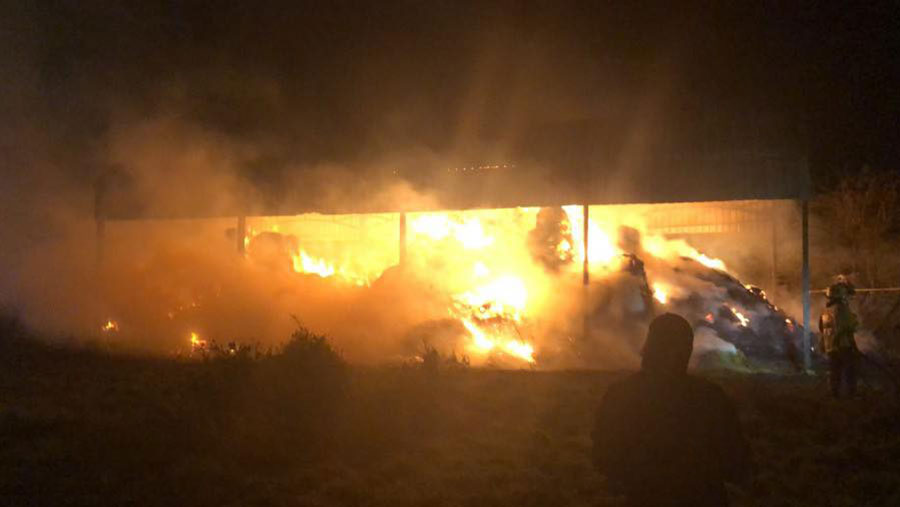 Police assisting at the scene of a fire at a barn near the A46 Cattle Market island at Newark have confirmed they are investigating the incident as a potential arson attack.

Nottinghamshire Police were called to support colleagues from Nottinghamshire Fire and Rescue just before 7.20pm on Thursday evening (10 October), after it was reported that almost £2,500 of hay had been set alight.

The blaze has caused damage to a farm building, but no injuries have been reported.

There are currently no road closures in place, although officers remain in the area while fire crews continue their work at the scene.

“While our enquiries remain at a very early stage, I would like to take this opportunity to make an early appeal to anyone who has any information about this incident or believes they know or have captured those responsible leaving the area on dashcam footage.”

Anyone with any information about the incident or those responsible is asked to call Nottinghamshire Police on 101, quoting incident 845 of 10 October.