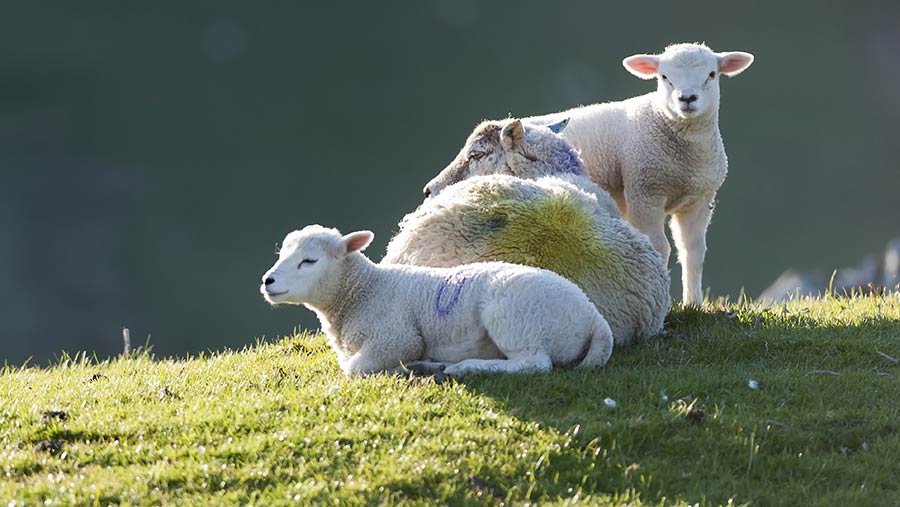 Three newborn lambs have been killed in a “heartless” shooting in a lambing field on Hampshire farm.

The lambs, less than one day old, were shot dead sometime between midnight and 3pm on Friday 6 May.

The shocked farmer, who found the lambs with bullet wounds, described those responsible for the attack as “mindless thugs”.

Hampshire Police said someone brandishing an air rifle shot the lambs on the farm in Kingsclere Road, Kingsclere, between Basingstoke and Newbury.

Countrywatch PC Stephen Rogerson said: “It appears the lambs were shot with an air weapon.

“They were only a day old and out in a field. We are keen to identify the person or people responsible for this cruel and heartless offence.

“Local officers are conducting reassurance patrols in the area and asking that any suspicious activity is reported to us.”

Police have stepped up patrols in the area to reassure local farmers.

Anyone with information is asked to contact officers at Basingstoke police station on 101 or Crimestoppers anonymously on 0800 555 111.