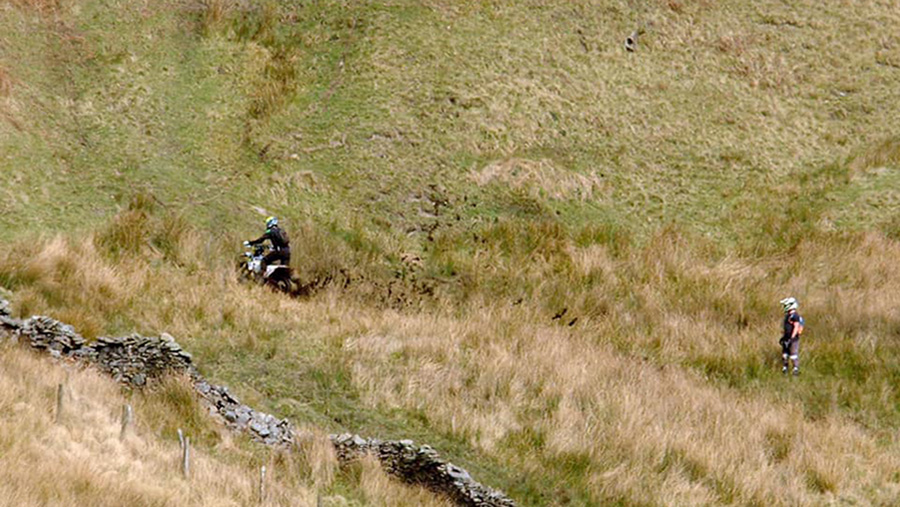 A Lancashire sheep farmer has called for an end to the “mess and devastation” caused by off-road vehicles ripping through moorland in the Rossendale Valley.

Beth Holt said drivers of the 4×4 cars and motorbikes had trashed the land and created ruts that sheep get trapped in and speed up the flow of water from the hills down to the bottom of the valley, increasing erosion and flood risk.

Ms Holt’s family have kept sheep in the valley for generations and she said the biggest issue facing the uplands was the destruction caused by the off-road driving, which has increased significantly over the past 10 years.

“It is treated as a playground for grown men to travel to, along with their motocross, enduro bikes, 4x4s and friends,” Ms Holt wrote in a social media post. “They spend their days and evenings shredding our poor moorland to pieces.” 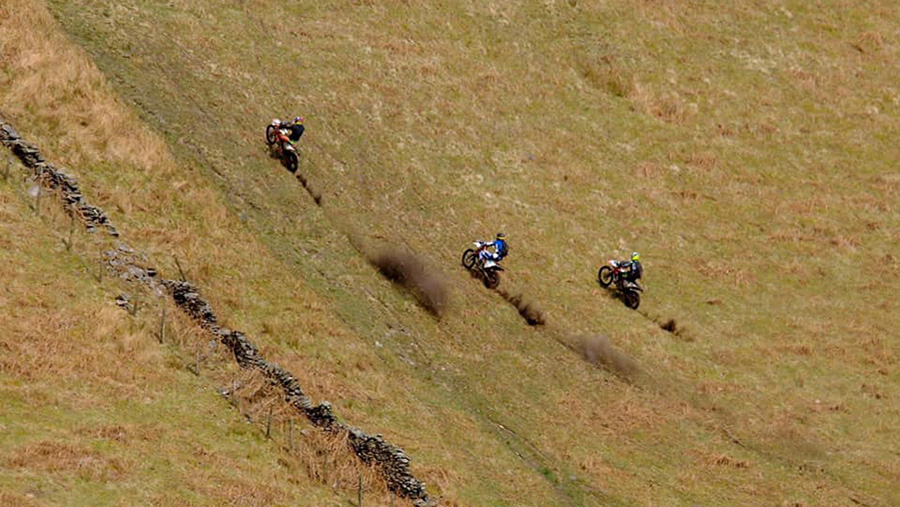 The fed-up farmer added: “I can talk in depth of scenarios where our ewes have become trapped in motorbike ruts, bogged up to their necks in a peaty soup.”

The family farm a flock of Swaledale ewes with a smaller flock of Lonks, Cheviots and a few Texel sheep.

Ms Holt said the off-roaders do not have permission and are a constant presence on the moorland, where other farmers also keep their livestock.

In one case, an in-lamb ewe had its pelvis shattered after it was hit by a bike.

“Other farmers on our moorland have had their cattle ’rounded up’ in a game by the bikers,” Ms Holt added.

“One particular calf, only days old, ended up with a broken leg. But after much treatment and encouragement it healed and the calf grew. Again, even with a positive ending, this shouldn’t have occurred in the first place.”

She said the off-roading was also damaging the environment.

“The ruts these bikes create speed up the flow of water from the hills to the valley bottoms, causing erosion and, in some cases, flooding.

“The erosion of blanket bogs and peat haggs which store huge amounts of dissolved carbon inside them are known to affect the water quality and increase the costs of water treatment from our local reservoirs.”

Lancashire Police and Greater Manchester Police have clamped down on off-roaders through Operation Dragster. The forces have worked together to seize vehicles and deter people from driving across the moorland.