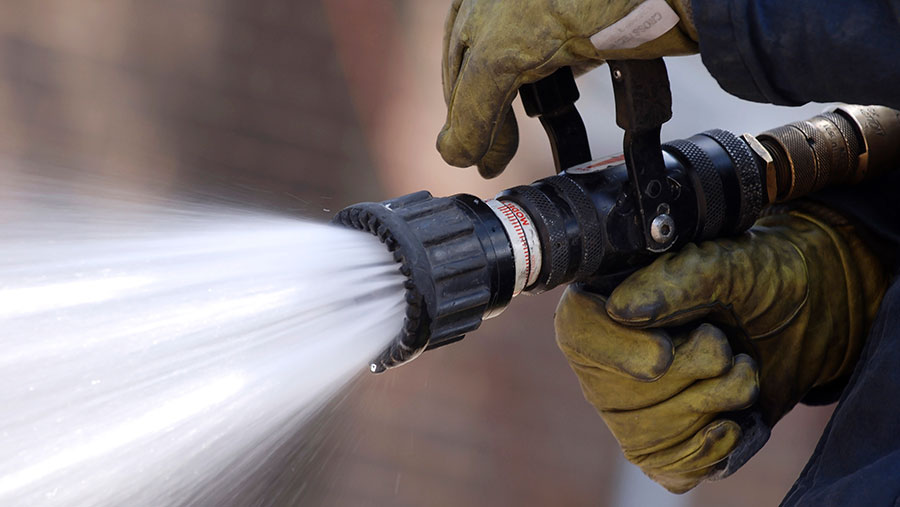 Police have appealed for information after a fire tore through an abattoir used by local farmers in Lincolnshire.

Some 30 firefighters attended the fire at the slaughterhouse and meat processing plant at Heath Road, Skegness, late on Friday (24 February).

The abattoir is operated by J&D Haworth as Yorkshire Country Meats.

The family-owned facility offers private animal processing, butchery and packing services to all livestock producers who sell their own produce direct to customers.

It sources all its red meat locally and has strong links with the local farming community, carrying out its own butchery, packing and labelling.

Firefighters warned people to stay away from the scene due to thick smoke from burning plastic and possible asbestos in the air.

The fire was brought under control and damping down continued into Saturday (25 February).

A police guard was put on the premises while a joint fire and police investigation got under way to determine the cause of the fire.

The East Midlands fire dog team were also called in to go through the wreckage and help find out how the blaze started.

Police said they were appealing for any witnesses who saw suspicious activity in the area.

Anyone with information should contact Skegness CID by calling 101 and quote incident number 409.